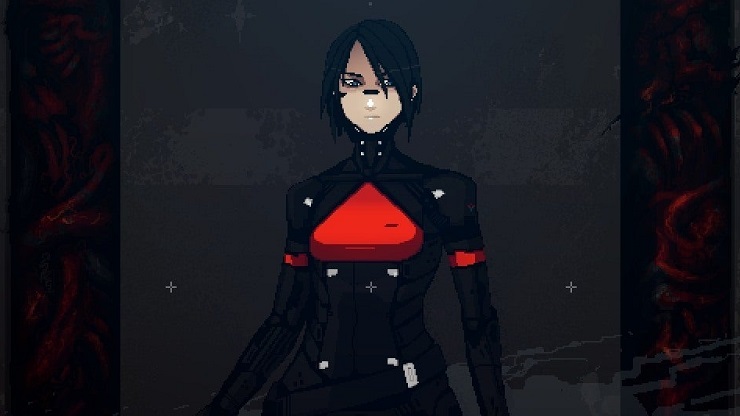 The most striking thing about Signalis is its atmosphere. No matter where I was when exploring the eerie environments of the mining facility, I constantly felt on edge. The claustrophobic world where I found myself in heightened my anxiety, and left me feeling breathless and always unaware of what might lie around the next corner. It’s a weird feeling, as there aren’t tons of horrific creatures or monsters to fight, but rather the locations are what leave you feeling afraid. Uncovering parts of the story offer some explanation as to what is going on, but much of what happens is left up to you.

After crashing onto an icy planet with her friend nowhere to be found, Elster must uncover the secrets of a seemingly abandoned world. The backdrop to Signalis tells the story of an totalitarian government who are using Replikas, or clones, to do their dirty work. Propaganda posters are stuck to the walls everywhere, but the real story is hidden in documents and files littered in abandoned rooms throughout the facility. There’s a deeper threat in the background, but for now, Elster must work out what has happened to her friend. 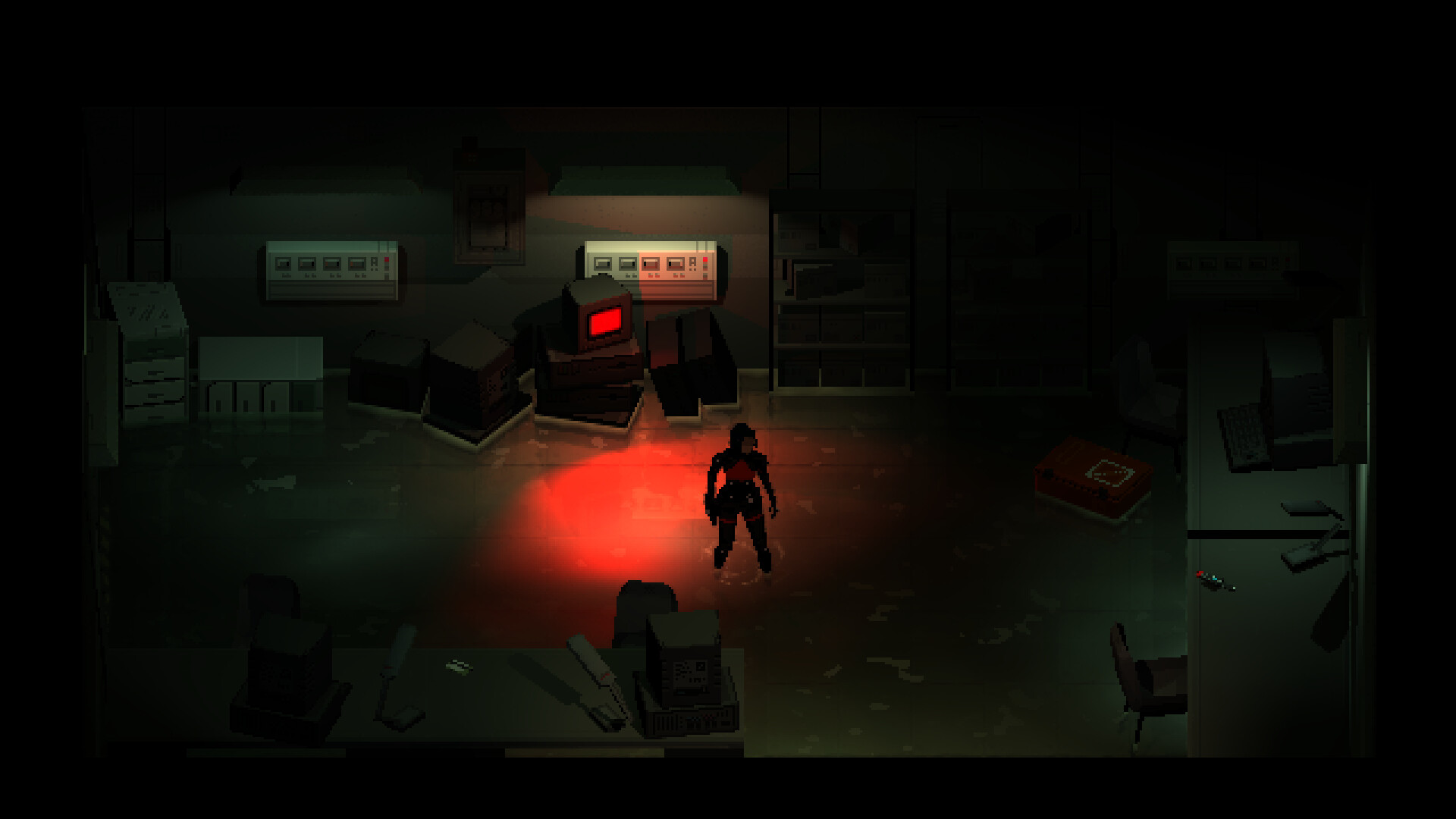 The pixel-art aesthetic is conjoined with an anime art style, and it works really well to build the weird and creepy atmosphere. As you progress, you begin to encounter Replikas that want to kill you. Signalis has taken a huge inspiration from the survival horror titles of the 90s, and it’s clear in the vulnerability when using your weapons and how exposed you feel, along with the strict item management. It is the latter that became frustrating to me, as any new item that could help me solve a puzzle or unlock a new area often had me return to an item box to see what I may or may not need.

Repair sprays, electrocution rods, and a whole manner of other items can be picked up to aid you, but knowing what to carry with you and where is when Signalis is at its best. Yes, it can be irritating returning to places after redistributing your items, but it heightens the sense of survival Elster is feeling. Thanks to a detailed map that highlights where key puzzle points are, along with save points and item boxes, you rarely lose your way. Plenty of locked doors will block your way, but these too are shown on the map, so it can be easy to return whenever you might need to.

New weapons are found as you play, but even with these new opportunities to kill evil Replikas, you never feel safe. Encounters can be daunting, and often the best approach is to not engage. rose-engine has managed to replicate survival horror in its purest form, something many other developers have failed to do. However, in doing so, some of those key features can be frustrating. To my chagrin, one of these is how complex some of the puzzles can be. Don’t get me wrong, a lot of the problem-solving is exceptional, with one-shot puzzles providing a challenge. Some, though, are too drawn out and halt progress. 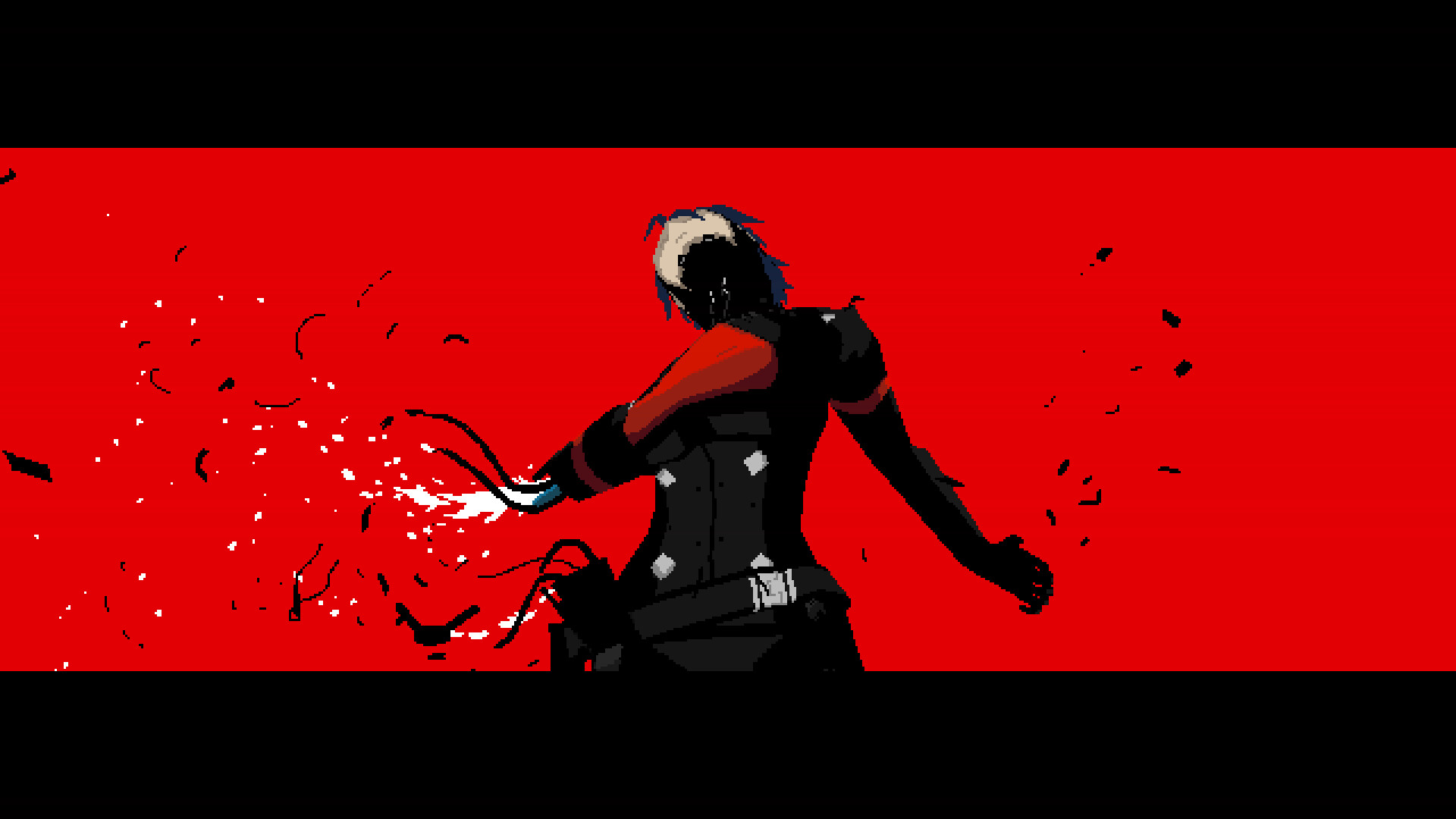 I felt like I was stuck on certain areas for some time trying to find a selection of keys to open a range of doors. Owl, Hummingbird, and Administrator keys blocked my progress, and it was tough trying to remember where I’d been and if I’d missed something. Every item you approach is highlighted by a red square, but the pixel art can make certain items blend into the environment. I much preferred how smart the puzzles were involving your brain, such as getting a fuse box to align with a required wattage, or managing CO2, Oxygen, and gas levels to reveal a key card hidden in a furnace.

The narrative of Signalis is what stands out. Despite some drawn out puzzles, awkward aiming, and severe item management, uncovering the mysteries of the facility and its surrounding areas through some messed up cutscenes and interactions make it well worth delving into. There are some great ideas here, and you’re engaged in the plot just as much as you are in the atmosphere that is constantly evolving the more you play. While harking back to an era of survival horror many hold fondly, it also makes use of how storytelling has progressed through the years to tell an interesting tale.

Strict item management
Some drawn out puzzles that stunt progression

Signalis offers an incredible story with a terrifying atmosphere that is just as much about your surroundings as it is about the creatures.

Signalis | How to open the 5 Lock Door