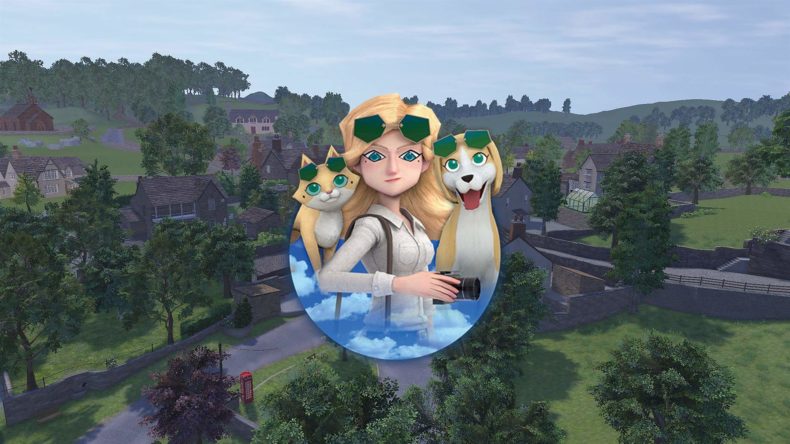 After playing The Good Life, I’m not entirely sure if it was good or awful. A lot of the time I was bored, frustrated, and unimpressed. Despite finding a lot I didn’t enjoy, it still found a way to keep me captivated. SWERY is renowned for being either a genius or… well, not. It’s hard to tell. Deadly Premonition is bad, but it’s also great. It’s sequel edged much closely to the former, but there’s still something engaging about his games.

CHECK THIS OUT: Everything you need to know about Battlefield 2042 Hazard Zone

The Good Life: Mystery within a mystery

Heading to the English town of Rainy Woods, I embarked on an adventure that spanned a mish-mash of genres and ideas. The story is odd and never explained particularly well. The game’s protagonist, Naomi Hayward, is a bit of a dick to be honest. She’s managed to acquire an ungodly amount of debt, but The Morning Bell newspaper has offered to pay it off if she investigates the mystery of Rainy Woods. Constantly calling the village a “goddamn hellhole” every five minutes is just one facet of her annoying personality. She moans about the inhabitants for no real reason, has no good qualities, and does little to redeem herself. 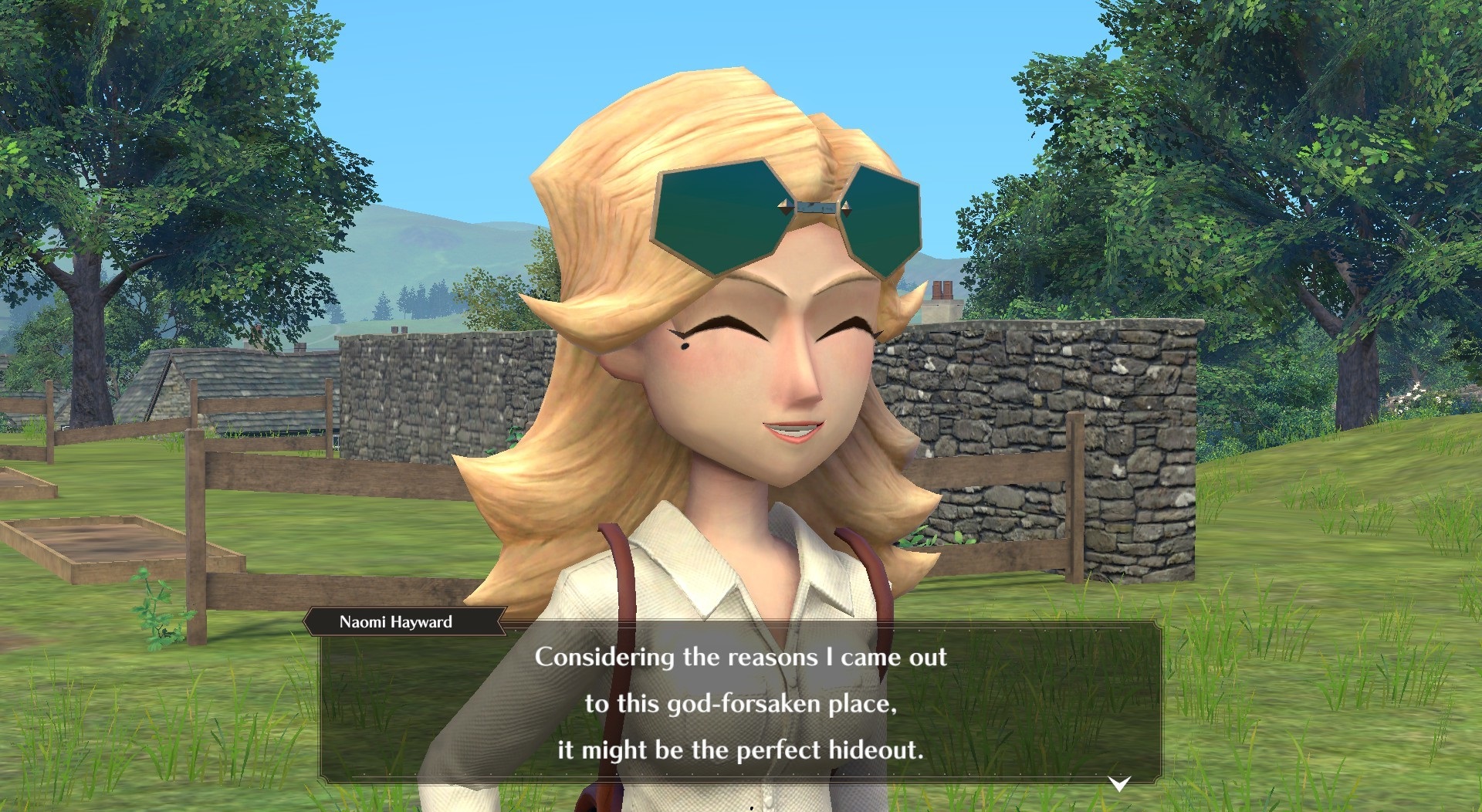 Every night, the inhabitants of Rainy Woods turn into either a cat or a dog. This is indeed one of the mysteries, but another takes place after someone is murdered. The storyline is fairly structured, starting with a prologue and turning into three chunks of narrative. Due to the stereotypical dialogue and dull characters, I was never grabbed by it. It didn’t help that the quests themselves weren’t particularly exciting either. Fetch quests and taking photos for cash fill up a bulk of your objectives. There are minigames and side quests, but none are ever particularly fun.

SWERY called The Good Life a debt repayment RPG. When I realised I could grow crops at my cottage, I assumed this would start to play a major role. Unfortunately, it’s a bit of a mess. You can learn recipes, make clothes and potions, but finding the items needed has no structure. There’s no guide to know where anything is. It’s more a case of finding things at random and hoping they can be used to make something useful. Weirdly, there’s a survival mechanic to your adventure. Some quests are timed, and if you’re working into the early hours of the morning, there’s a chance you’ll fall asleep and fail. Thankfully, potions can be made to keep you awake. You can eat food so you don’t starve. 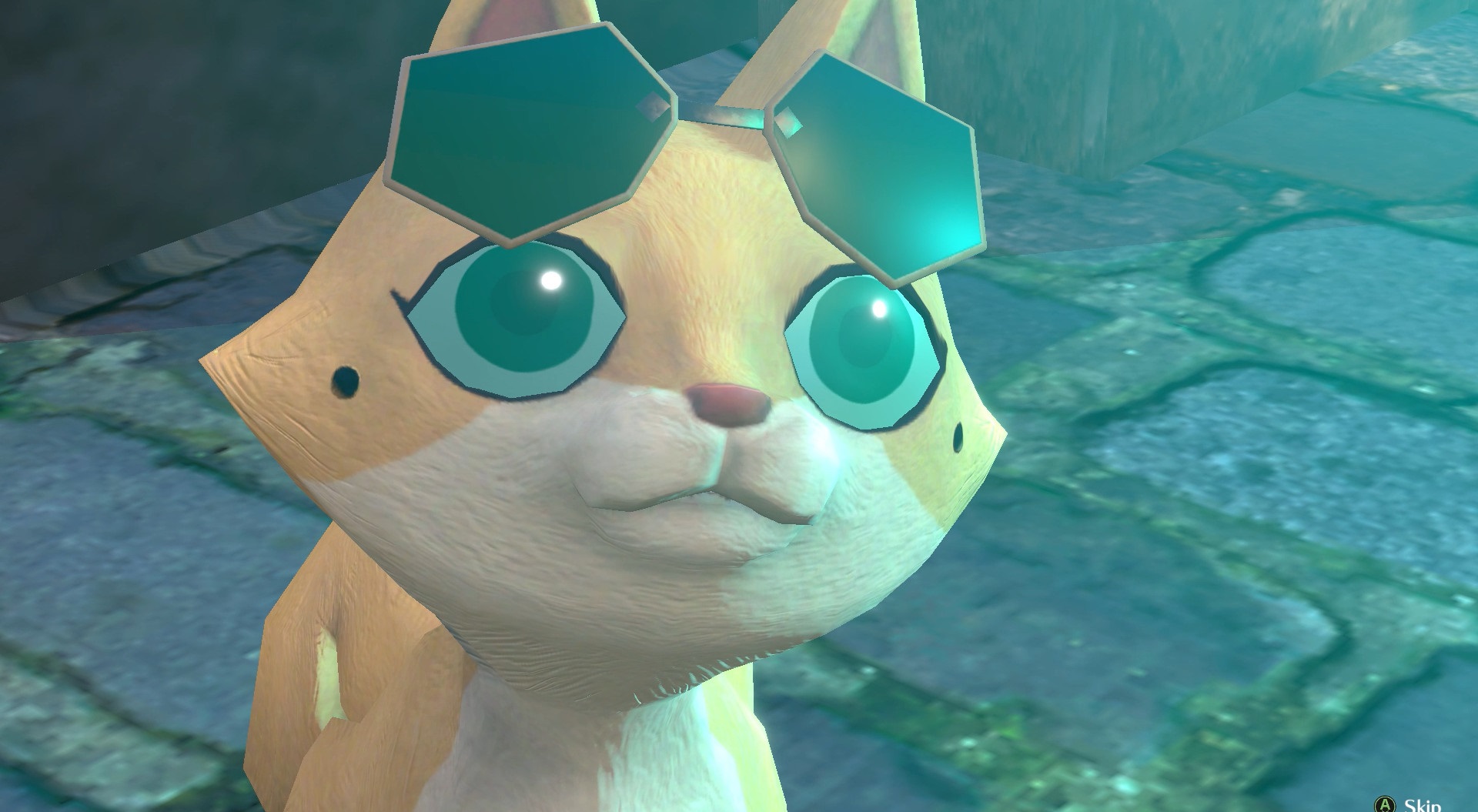 Perhaps one of the most diverse elements of The Good Life is the ability to turn into a cat and a dog. Becoming a cat allows you to climb up buildings and run really fast. As a dog, you can sniff out things by following scents, and also take a piss. Yep, piss. The general presentation is pretty poor. Watching them run looks awful. The game looks like something from the PlayStation 2 era. Obviously, games don’t need to match AAA titles, but it’s as if they didn’t even try to do something with the way it looks. Some cutscenes that involve brief history lessons like Charles II and his love of dogs are pretty, but the actual game looks bad.

CHECK THIS OUT: The 10 best Dreamcast games of all time

The Good Life: Quiet in the countryside

The village of Rainy Woods is pretty big, but it lacks any feeling of being alive. Some shops are empty, and you wander in without seeing a soul. As “the happiest town in the world,” you’d think there would be more of an atmosphere. I don’t like to be too negative about any game, but I didn’t really enjoy playing The Good Life. The characters are boring, and Naomi isn’t likeable in the slightest. The tedious missions did little to get me excited, and the mechanics were a case of ‘Jack of all trades, master of none.’ Despite this, there is some charm to it. White Owls has tried to make it fun, and I think if you enjoy SWERY’s high levels of absurdity, you might actually get something out of it. Unfortunately, I didn’t.

Being an animal is cool

The Good Life is a bit of a mess, trying to be too many things and getting very little right, with weak characters and an unpolished plot.