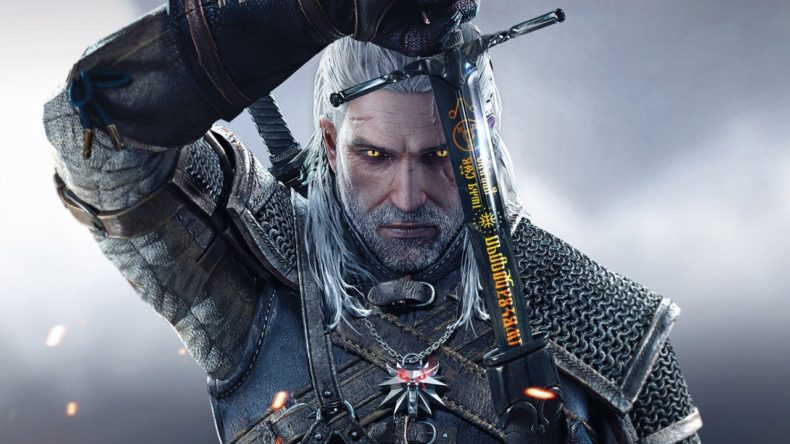 It’s hard to believe The Witcher 3: Wild Hunt came out seven years ago, especially as people still talk about and celebrate the Butcher of Blaviken’s adventure to find his adopted daughter, Ciri. Since its release, we’ve been fortunate enough to get a Netflix adaption of the books that the game is based on, featuring the God-like Henry Cavill playing the titular role. To make this legendary game even more perfect, CDPR has released The Witcher 3: Wild Hunt next-gen PS5 update, adding countless quality of life improvements, major technical enhancements for PS5, Xbox Series X|S, and PC, and even some new content.

As incredible as The Witcher 3: Wild Hunt is, there’re certain elements of it that started to show their age, seven years on. Compared to other open world titles released in its wake, these facets of its gameplay that could be improved have with its next-gen update, making The Witcher PS5 and Xbox Series X|S about as perfect as it can be. It’s a celebration of both how good it looks, the quality of its structure and design, and writing that rivals the best games, movies, books, and television shows out there. 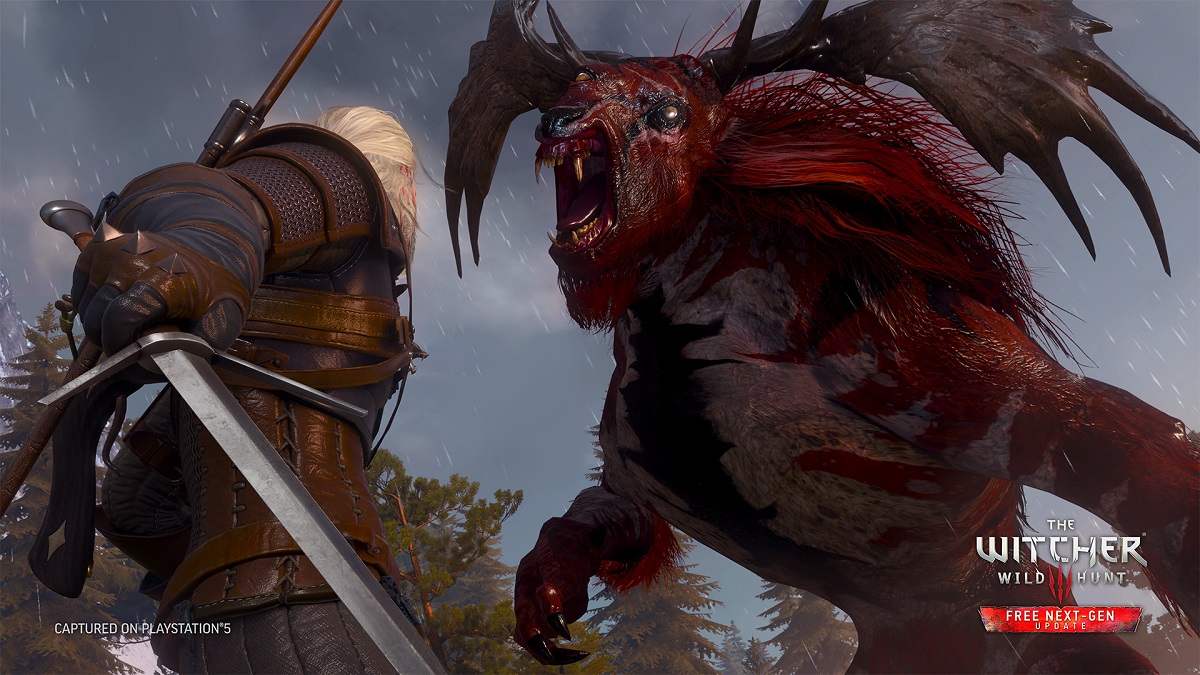 Jumping in to a brand new game in Performance mode, the crisp 60fps already improve the handling of both Geralt and Roach. It’s incredibly smooth to get around and enter into combat, and with 4K resolution, the visuals are ridiculously good. They were always pushing the boundaries of the previous generation, but everything from the world itself to the detail of Geralt’s armour and equipment look impressive, and has been seamlessly implemented. Looking up at the sky and seeing the realism in the way the clouds move and the light hits took my breath away. With the added UI customisation, various gauges and HUD displays can be tweaked to allow you to appreciate every crisp detail with less of the text and such.

With the Ray Tracing mode, the 30fps is a bit staggered in movement, but the global illumination provides lighting that reflects off surfaces and shines effortlessly across the world, whether through the trees of Old Orchard or making the colours pop through the city of Novigrad. Ambient occlusion gives better shading to everything, grounding every single bit of the environment in realism. It’s technically staggering just how wonderful a seven-year old game looks, and with zero bugs or glitches, fans are going to want to play from the beginning all over again. 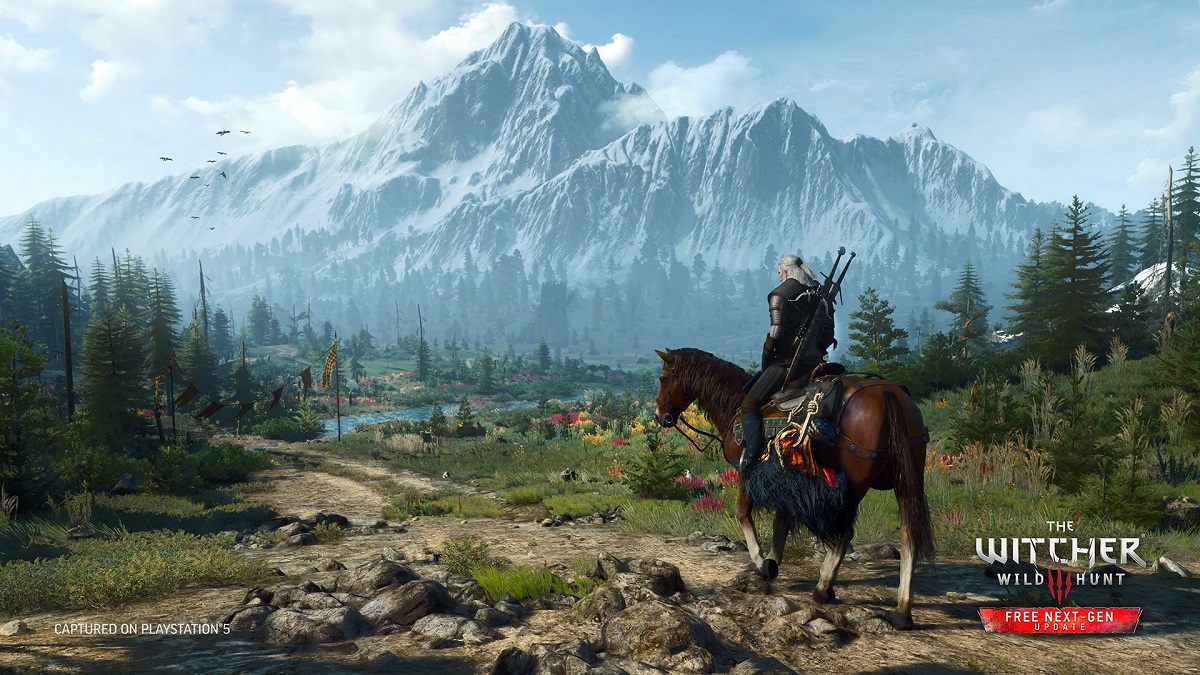 Another plus to playing The Witcher 3 PS5 is the quality of life improvements that have been added. At first, it’s not clear with some of the changes until you go back and look at the previous generation. I installed the PS4 version just to compare, and instantly I was impressed by the work CDPR had done with the newest iteration. Most of these changes can be tweaked in the gameplay options, but you’re never going to want to go back to how it was before. For starters, the close-up camera which allows you to be closer to Geralt by looking over his shoulder adds layers of immersion.

Whether in combat or riding on Roach, this closeness gives you a better sense of control, and with the visual improvements you feel a better handle on the control system. Another huge improvement to combat is the quick casting of Signs. I was never completely sold on selecting between Quen, and Igni, Axii, Aard, Yrden on previous consoles, but you can now hold the right trigger button down and select the sign by pressing the relevant button prompt. It no longer breaks your concentration in battle, and allows quick use of your signs to use the desired effect of your magic, whether that’s burning a bunch of drowners or breaking the minds of soldiers. 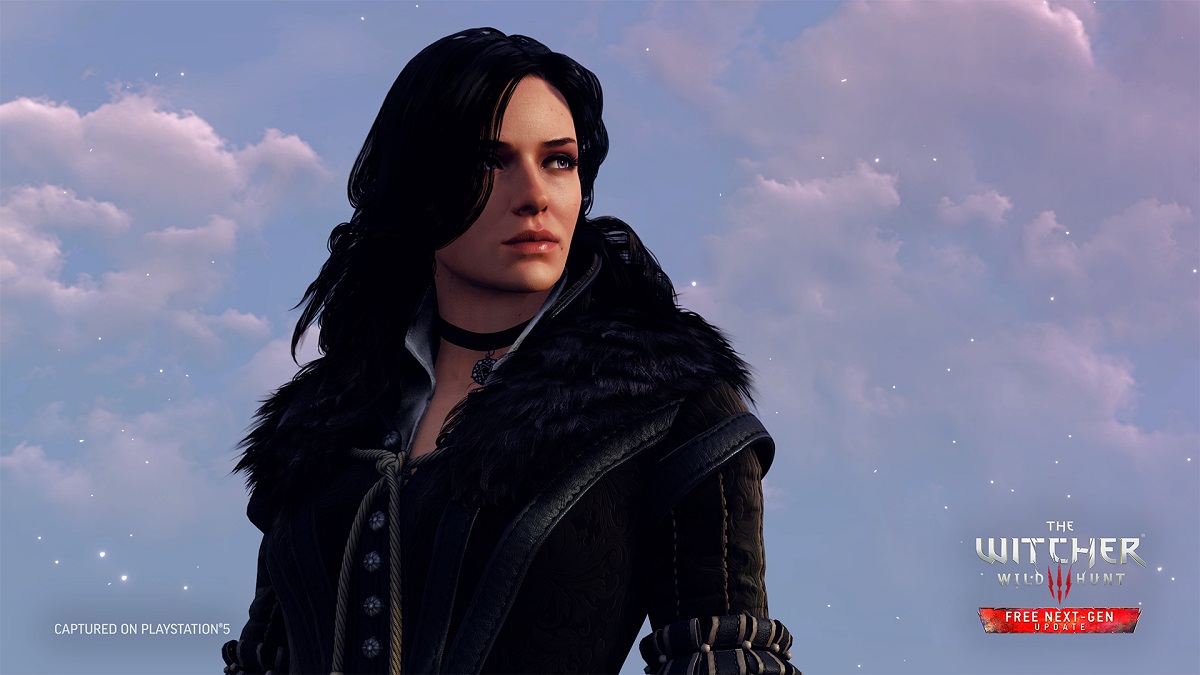 Some other small gameplay tweaks aren’t noticeable at first, but that’s because everything now feels so much tighter and cohesive. For example, movement is smoother than ever, as Geralt can move at different speeds when walking, and you can start sprinting by clicking the left analogue stick. Herbs and plants can be picked up without that menu pop-up, making your journey through the wilds much easier when it comes to finding ingredients for potions, bombs, and oils. Riding Roach also feels better, most noticeably when ‘reversing’ the trusty companion out of a tight spot, as you can move backwards.

Everything you could possibly want from The Witcher 3 PS5 or Xbox Series S|X has been added, making this the definitive edition of one of the best games of all time. There’s not a single thing I’d change, and even after spending 100s of hours across the main game and the two expansions, Heart of Stone and Blood and Wine, I was more than happy to see everything I’d been through with Geralt all over again. The two graphics modes make it feel like a brand new game, the quality of life improvements are much welcomed, and everything in-between makes this next-gen update a must for both old and new players.

Movement is 30fps is a bit stuttery

The Witcher 3: Wild Hunt next-gen update makes a great game even better, improving practically every element of the much loved game.