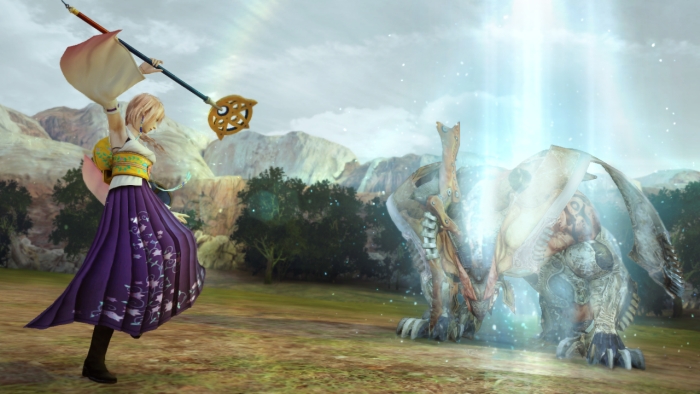 Unfortunately for 360 owners, this DLC offer is only available to PS3 owners, and is limited to copies from the first print run.

First screens of the costume in action are below.