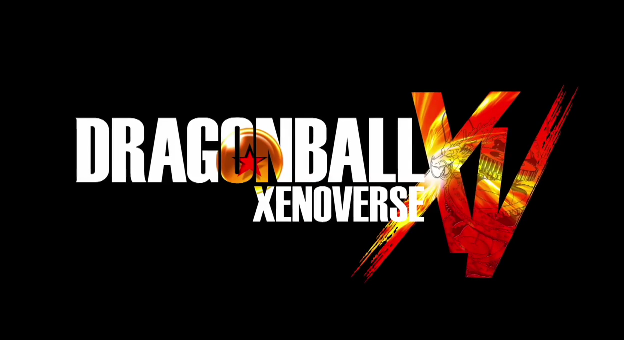 Namco Bandai Games have announced at E3 2014 that their first attempt to bring the Dragon Ball universe to next-generation consoles. The title that was unveiled yesterday is entitled Dragon Ball Xenoverse, and will be released on PlayStation 4, Xbox One, PlayStation 3 and Xbox 360.

Dragon Ball Xenoverse will still be developed by Japanese development studio Dimps – the team behind the long-running Dragon Ball Z: Budokai series of games, and the team are looking to make the most of the new power afforded to them from next-generation systems. Many new features for the game are yet-to-be announced, and a new mystery fighter will also be added to proceedings – but little is known of the game so far. For now all fans have is the announcement trailer.

See the first trailer for the game below: