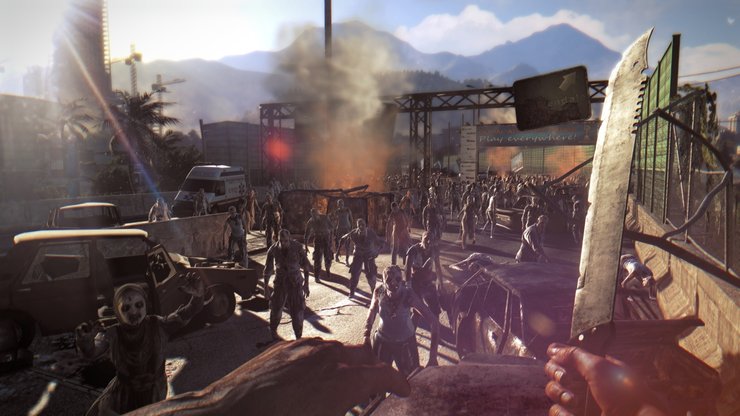 Sadly for all of the gamers who are yet to purchase next-generation Xbox One or PlayStation 4 consoles, and who are still playing titles on their Xbox 360 and PlayStation 3, Techland have today announced through their official Dying Light Facebook page that the past-generation versions of the game are both being cancelled – effective immediately.

The post can be read in full here, where the team are obviously regretful that the Xbox 360 and PlayStation 3 games have had to be cancelled, but they did not want to compromise their vision for the game and the quality of the versions released. The title will still see a retail release on Xbox One, PlayStation 4 and PC in January 2015 as planned.

See the latest official trailer for the game here.