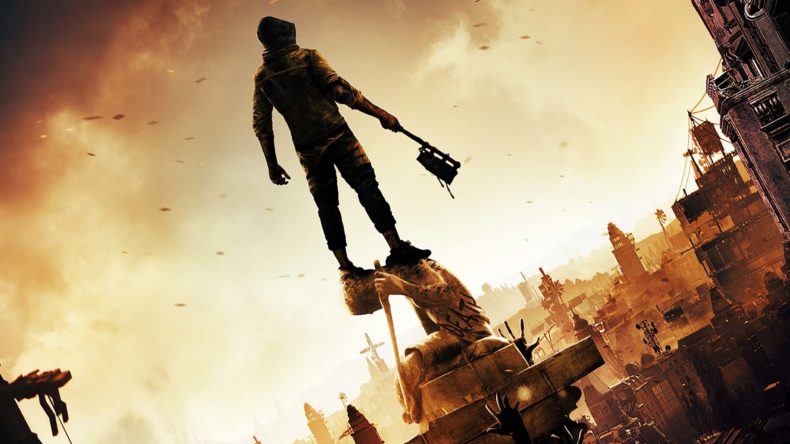 Developer Techland has revealed that Dying Light 2 Stay Human has sold five million copies through the end of February. As you’d expect, since then, many more copies have been sold, and Techland says this five million stat is just up until February 28th.

Paweł Marchewka, Techland’s CEO said “The success of the Dying Light franchise is a great example of the unforgettable experiences we create for our players”.

Elsewhere, the original Dying Light has over 20 million lifetime sales, which combined with the sales for Dying Light 2 Stay Human means the company has “started the fourth decade of its existence with a bang!”.

Techlands also says that next week there will be more “new content” coming to Dying Light 2 Stay Human and “a lot of great opportunities for all players, so make sure to follow us on Discord, Facebook, Twitter, Instagram, and YouTube”. The company was also pleased that the game has reviewed positively among Steam players, with a “mostly positive” sentiment for the sequel and and “overwhelmingly positive” one for the first game, with more than 230,000 reviews.

Chris White gave the game an 8/10 in our review, saying “Dying Light 2 is a big improvement on the first game, even if it doesn’t feel like a fully-fledged sequel. Saying that, it does offer tens of hours of content, potentially hundreds for those willing to do everything, and when it’s this much fun to play, you’ve certainly got value for money.”

Both games are available now on PC, PS4, PS5, Xbox One, Xbox Series S|X, and Nintendo Switch, with the sequel coming to Switch via the cloud at a later date.