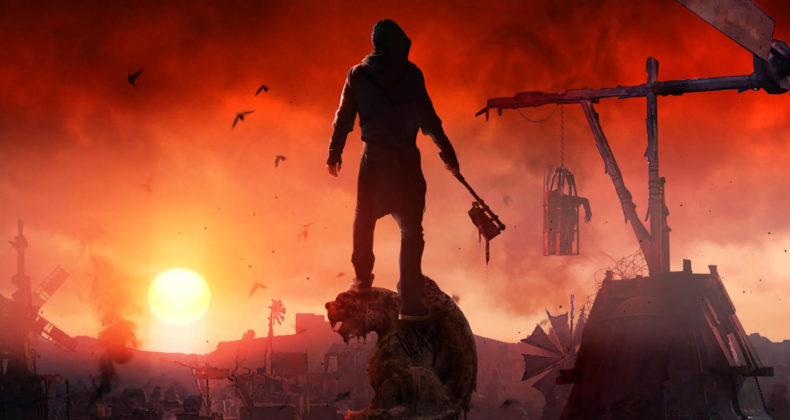 Techland, the developers of the eagerly anticipated Dying Light 2 Stay Human have announced that the Nintendo Switch cloud version has been delayed.

Originally scheduled for a release on February 4 alongside the other platforms, there’s now only a fairly nebulous release window of “within six months”. Having brought the original game to Switch late in 2021, Techland are now determined to release the sequel onto Nintendo’s platform in the best possible state. 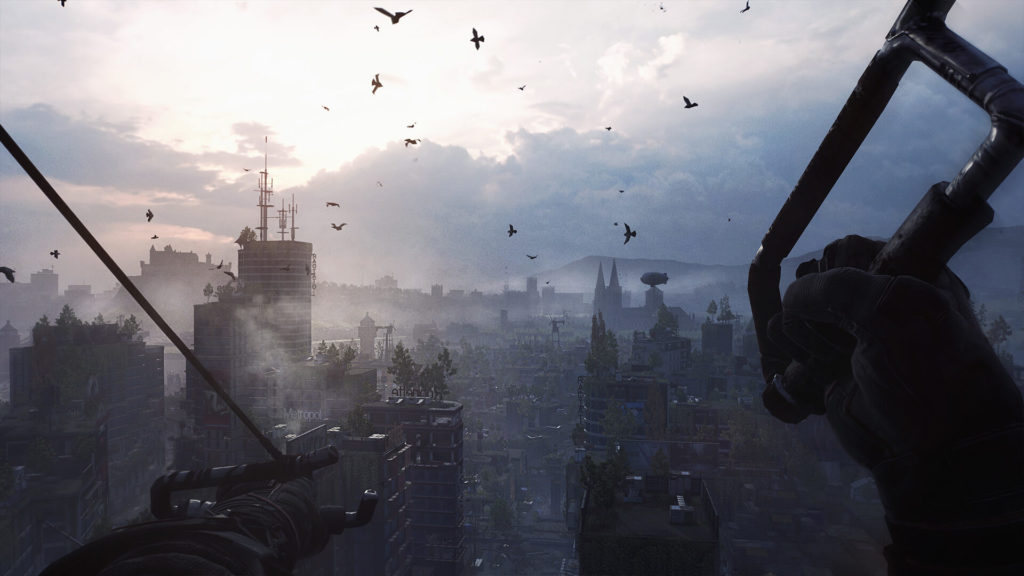 Techland have revealed that there are a staggering 3000-plus parkour animations in the game, as well as new tools such as the grappling hook (of course) and a paraglider. It’s also designed for multiple playthroughs, with player choice affecting which areas of the City open up and therefore which sidequests and NPCs you can discover.

Once again the time of day will have a significant impact on zombie numbers and types, and venturing out after dar will offer the greatest rewards but also the greatest risk. With an entire cityscape to explore and numerous factions to help or hinder, as well as the series’ trademark verticality, Dying Light 2 is looking like a huge undertaking.

With a map four times bigger than the original game and filled with new zombies, new gear, and new parkour elements, Dying Light 2 Stay Human is likely to test some hardware. Given the franchise’s somewhat chequered history in terms of technical performance, the Nintendo Switch delay can only be a good thing. If it gives Techland time to enhance and refine the Switch version, then it’s a positive.

Dying Light 2 Stay Human is scheduled for release on PC, PS4, PS5, and the Xbox family of consoles on February 4, 2022.

Senior Content Editor Mick has been playing games for over 30 years and writing about them for around 12. After drifting from site to site for a while, settling briefly at the now-defunct Made2Game and freelancing for the gone-but-not-forgotten NintendoGamer Magazine, he came at last to rest at Godisageek. Mick has been a reviewer, staff writer and content editor here for some time, while also moonlighting a little for Red Bull Games. He has 4 kids, has written 2 novels, and sometimes even manages to pay a bill or two. You'll usually find him defending the galaxy in Destiny 2, battling evil in Diablo 3, or lurking in the background on Twitter. Find him there @Jedi_Beats_Tank, or on XBL (JediWaster247), PSN (Jedi_Waster) or Nintendo (JediWaster).
MORE LIKE THIS
Dying LightDying Light 2Dying Light 2: Stay Humannintendo switch