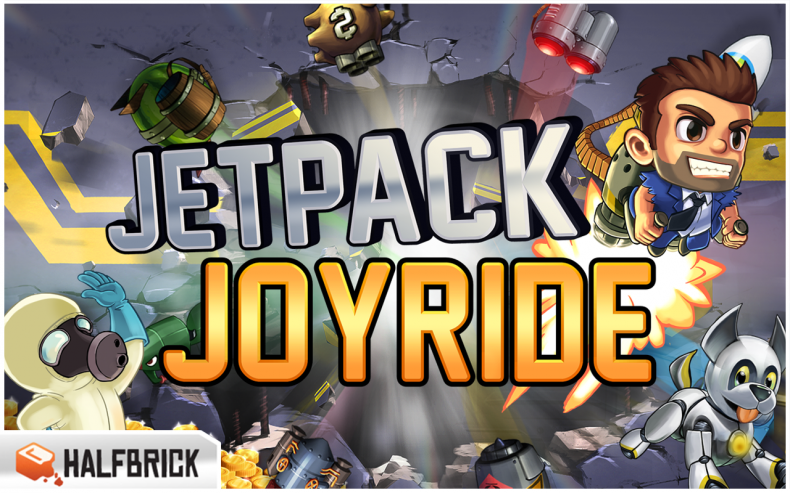 Building on the original Jetpack Joyride, the Deluxe edition has some extra tricks for players to enjoy. First up is S.A.M., the Strong Arm Machine, a massive robot suit that blocks oncoming rockets. Players can activate S.A.M. once a day by collecting three flying tokens. Every day the player returns to activate S.A.M. they will receive a new in-game reward, and on the fifth day they are gifted one of 32 brand new costume pieces.

It being the season, there’s also the Sleigh of Awesome, replete with robotic reindeer, alongside a host of new costume pieces.

You can find me on Twitter and PSN as MacShanks, and feel free to hit me up if you have any questions, queries or feedback!
MORE LIKE THIS
Big Ant Studioshalfbrick