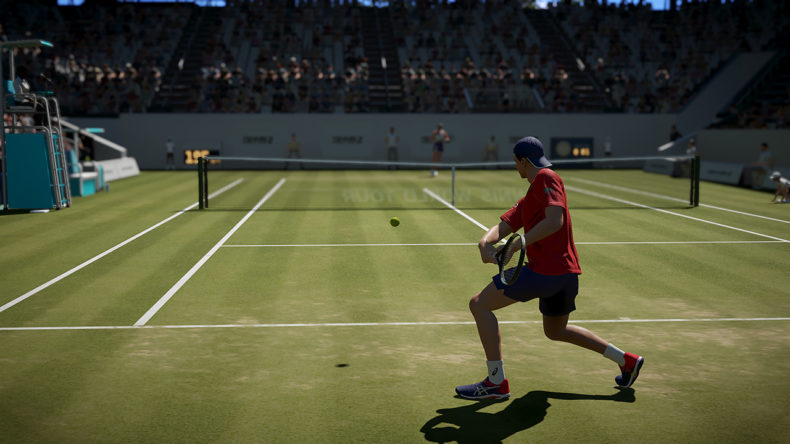 The original Tennis World Tour was renowned for being a bit of a mess, but thankfully the sequel stepped up in many ways to deliver a fairly decent sequel. It suffered in its overall presentation, with some player animations being stiff and a general exclusion of any kind of life on the court. As robotic as it could sometimes be, gameplay was rather satisfying once you got in the flow of it, and the different shot types offered plenty of ways to get the drop on an opponent.

Tennis World Tour 2 on the Nintendo Switch offers the same game, with all the same modes and the smartly implemented card system. When it comes to the gameplay, the Switch handles just as good as it does on the other consoles without any noticeable issues. I still struggled with the amount of power you put into a shot. The sensitivity of the power gauge still presented the same frustrations, and serving often led to many mistakes, not just from me but from my AI-controlled opponent. 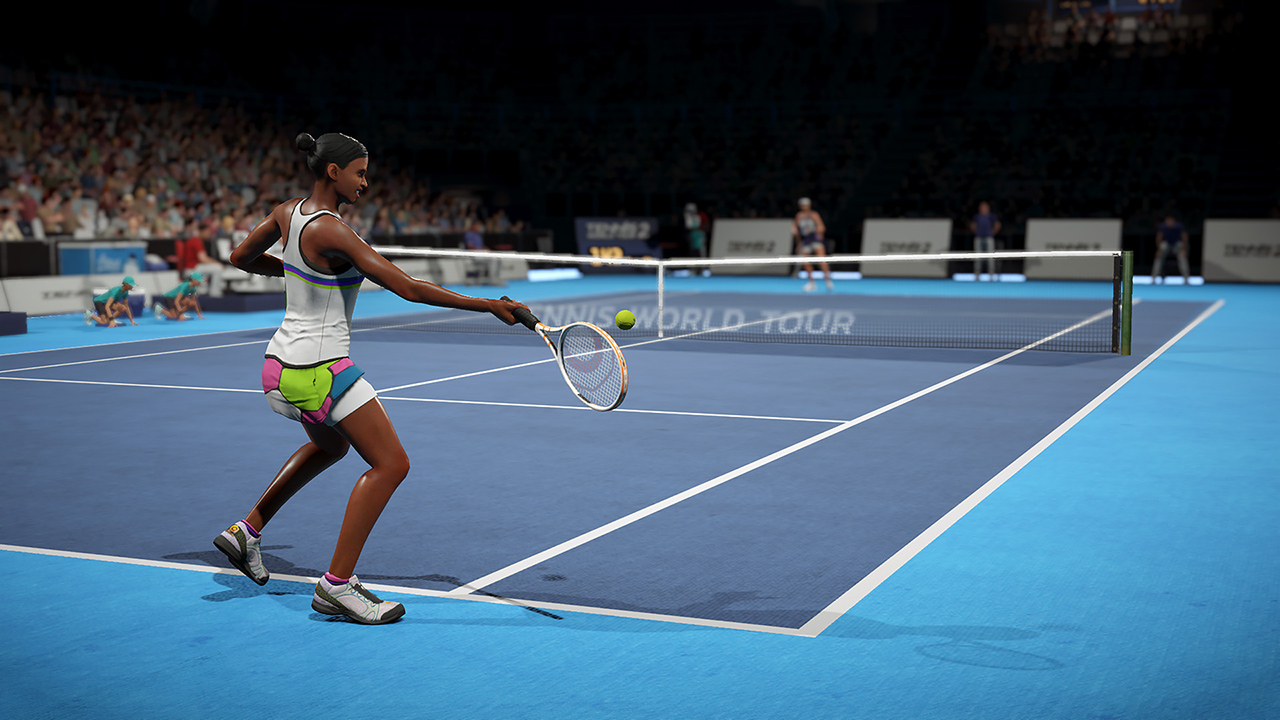 In terms of performance, the visuals aren’t as crisp as they are on the PS4 and Xbox One. Sometimes the arenas looked a little blurred and the textures weren’t as sharp. The characters themselves look OK, but in general the fluidity of movement isn’t strong on the Switch. This is more noticeable in handheld, but even in docked aliasing is still a problem. With so many other games managing to translate well to the Switch, it’s a shame that Tennis World Tour 2 doesn’t manage to maintain the same graphics.

The Switch version of Tennis World Tour 2 is decent enough, but I’d recommend playing it on any other console if you are keen to play some virtual tennis. Big Ant Studios has done a good job of improving on the last release, but it is better experienced on a more powerful console. Still, the game plays fine apart from the same problems with its gameplay, and the career mode may be relatively basic but it has a satisfying progression to it.

Tennis World Tour 2 on the Nintendo Switch is a decent enough game, but some of the visuals suffer with the lower resolution.