Dying Light is Actually Rather Good, So Far 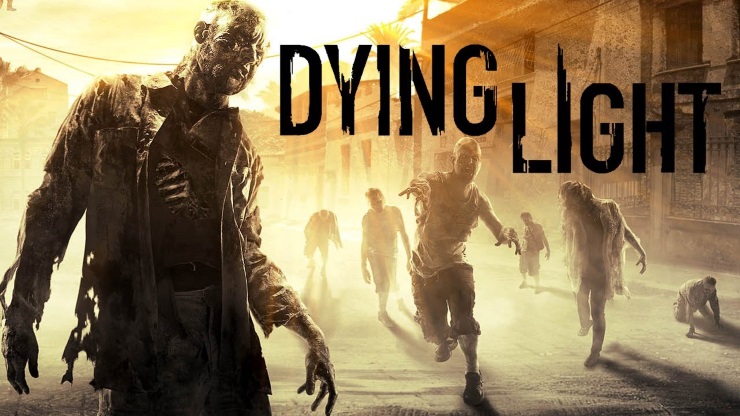 I don’t know why it’s so surprising, but having played a hefty chunky of a Dying Light PS4 preview build, I was taken aback by how much I enjoyed myself and wanted to play more.

Think of it as a mature version of Dead Island combined with a bit of Mirror’s Edge, and you’ve got some idea as to what to expect. Stay out of the way of Zombies (and they’re called Zombies in Dying Light, thank heavens) by leaping from shanty-town-styled rooftop to corrugated iron rooftop. And for goodness sake, stay inside at night time.

Anyway, rather than blather on about it here, Colm and I (he’s played it too) blathered on about it in the video you see above, which is captured from the PS4 version of the game.