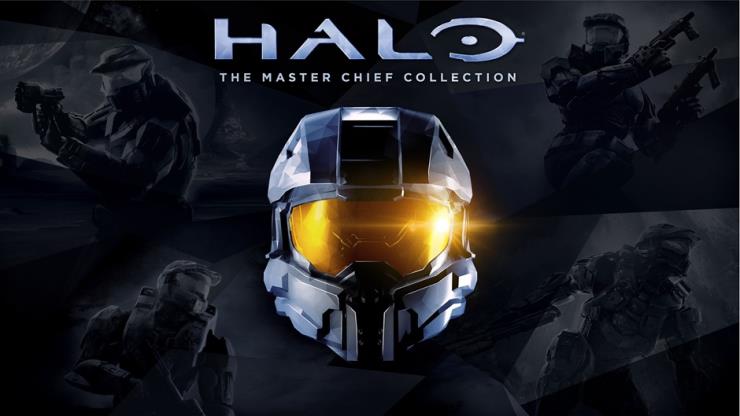 In a post over on their official forums, 343 Industries have detailed a variety of server-side updates to matchmaking player counts, while also bringing back SWAT as the featured playlist.

Read our review of the game (hint: we loved it), then read the changes below:

Our next content update is scheduled for early next week, and we’ll provide additional details of what’s included in the near future. We thank you for your continued feedback, patience, and support.

Editor-in-Chief here at GodisaGeek, I organise almost every bit of content as well as running our weekly Podcast, and being the lead producer on our YouTube Channel. That means I'm very busy and sometimes grumpy. Yay!
MORE LIKE THIS
343 industriesHalo: The Master Chief Collection