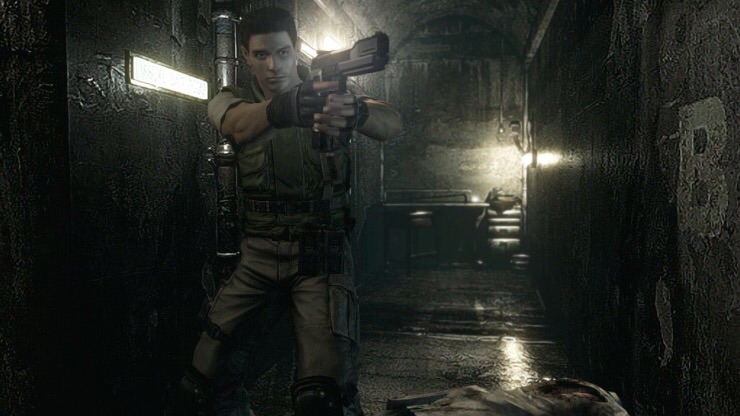 Today Capcom have made a bunch of Survival Horror fans happy. On January the 20th of the year 2015 AD you will be able to get your hands on the HD version of the remake of the original Resident Evil.

The rebirth of the origin of the Resident Evil series will be available on Xbox 360, Xbox One, PS3, PS4 and PC. the current gen consoles will benefit from crisp 1080p while 360 and PS3 owners will get a 720p version. PC owners will be able to choose whatever the heck they want.

Additionally it’ll set you back a reasonable £15.99.

Check out Adam Cook’s preview and get yourselves excited.

A lover, not a fighter and an all round good guy (he would say that, he wrote this after all), he's happy to be here as part of GIAG.
MORE LIKE THIS
CapcomPCPS3PS4