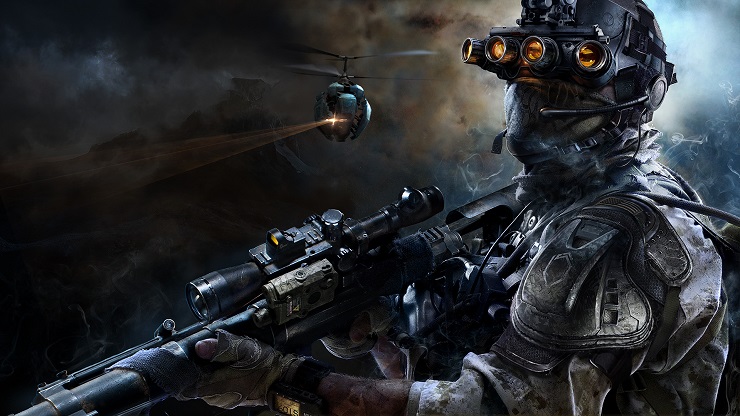 Being new gen only they’re rebuilding the game from the ground up, and have Steve Hart on board who was the senior producer of Rebellion’s Sniper Elite V2.

CEO of CI Games, Marek Tyminski had this to say:

The Sniper: Ghost Warrior franchise is one of the most popular in the CI Games portfolio with over 5.5 million copies sold, so we’re investing a significant amount of effort into the third installment. We’re fully committed to creating a AAA franchise that gamers can rely on for the ultimate first-person sniper experience.

Due in 2016 on PS4, Xbox One and PC, you’ll be flung into a modern day battlefield in Eastern Europe and caught in a struggle between three seperate factions and able to approach the game as you like in sandbox style play.

A lover, not a fighter and an all round good guy (he would say that, he wrote this after all), he's happy to be here as part of GIAG.
MORE LIKE THIS
CI GamesPCPS4sniper ghost warrior