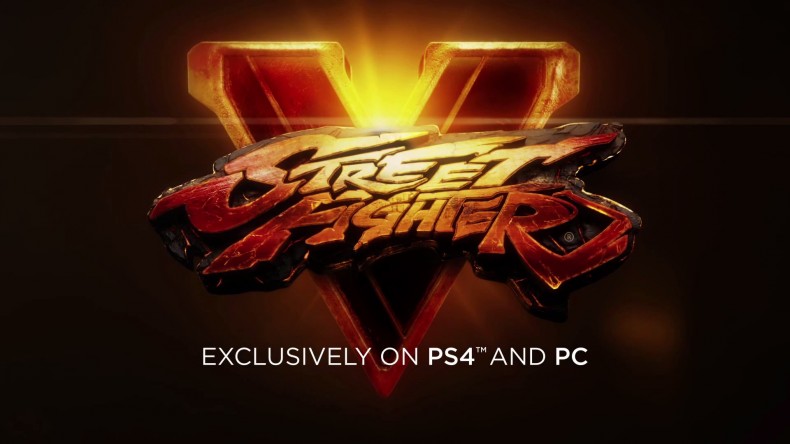 Capcom and Epic games have revealed that the recently announced Street Fighter V is being built on Unreal Engine technology.

“Our goal with the next generation of Street Fighter is to take our beloved fighting game franchise and bring it to our fans in the best way possible,” said Bochan Kim, Producer, Capcom. “In order to fully deliver on that promise, we know we have to incorporate the latest and greatest technology available, which is why we partnered with Epic Games to power Street Fighter V using Unreal Engine 4.”

I have been a very loyal fan of this historic franchise since the debut of the first Street Fighter in 1987. This opportunity to help the development team using Unreal Engine 4 for the new title is a great honor for Epic, and I couldn’t be more proud,” said Taka Kawasaki, Territory Manager of Epic Games Japan.

“We know that the expectation level of fans is extremely high, so the support staff of both Epic Japan and Epic HQ have been providing dedicated support to help the team realize the very best performance from Unreal Engine 4 and deliver the highest quality experience to players.”

Unreal Engine used to strike fear into the heart of action and fighting game fans, but performance on the new generation has been significantly improved. One need only look to Guilty Gear Xrd to see what can be achieved.

If writing ability was a flavour, I would be the warming embrace of apple and cinnamon - wonderfully familiar and pleasantly spiced. Ever the optimist, I spend most of my game time diligently failing at fighting games (BlazBlue and Persona 4 Arena being the preferred titles), Monster Hunter and Dark Souls. As you can surely ascertain from such preferences I'm a gamer at my most content when a title is punishing me, abusing my feeble abilities and forcing me to improve myself in order to overcome life affirming challenges. Feel free to question my opinions and such on Twitter, @Dalagonash, or find me on every gaming network available as Dalagonash.
MORE LIKE THIS
Capcomepic gamesStreet FighterStreet Fighter V