Yakuza 5 Coming to the West, thanks to Sony 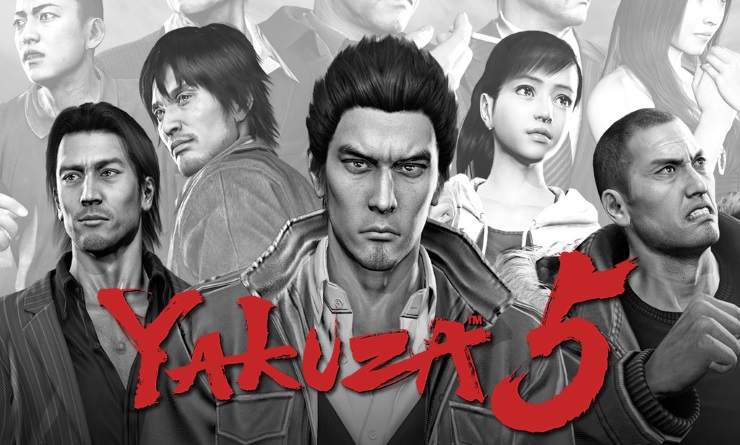 During The PlayStation Experience this weekend, Sony announced that they are parnering with SEGA to bring Yakuza 5 to Western territories.

If you hate digital downloads, however, this won’t be the news you were after, as (as far as I understand it) it’ll only be available digitally. They also announced Yakuza 4 and Dead Souls are available on PSN right away.

Yakuza 5 will make its Western debut as one of the most requested titles from the #Buildingthelist campaign, Gio Corsi, Director of Third Party Production at SCEA, announced at the event. Both companies also revealed that Yakuza™ 4 and Yakuza™: Dead Souls are available on PlayStation®Network today.

A direct sequel to Yakuza 4™, the game continues the epic story of Kazuma Kiryu

Yakuza 5 features more mini-games than previous titles, a modified battle system as well as enhanced customizations and interactions in the signature hostess bars of the franchise. In addition to these features, Yakuza 5 also introduces “Another Drama” which is a series of side stories that focus on each protagonist in-depth and are separate from the main story of the game.

“The world of the Yakuza series has fascinated gamers in Japan and the West for many years,” said John Cheng, COO and President of SEGA of America. “We know fans have been eagerly awaiting a release of Yakuza 5 here and we are thrilled to finally launch this spectacular entry in the series in North America and Europe.”