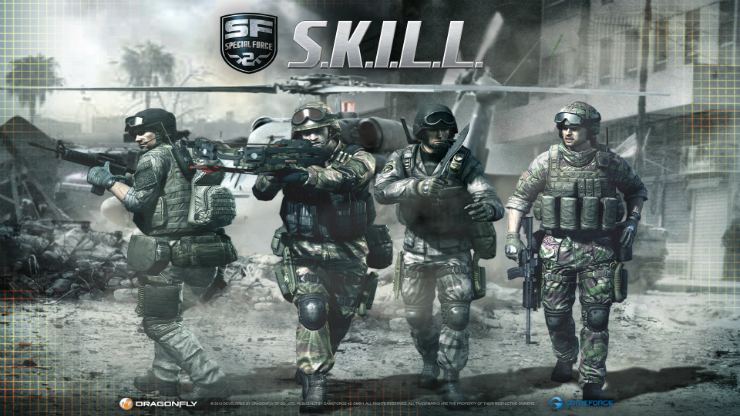 Gameforge has announced that they will be bring € 56,000 in prizes to the S.K.I.L.L – Special Force 2 eSports scene this year.

Together with the ESL, Gameforge will be focusing primarily on the ESL S.K.I.L.L. Pro League that will feature at least €30,000 in prize money. Two seasons will take place this year, with the first concluding at this years Gamescom event in Germany.

Elsewhere a number of other cups (as well as the Pro League) will be broadcast on the ESL twitch channel.