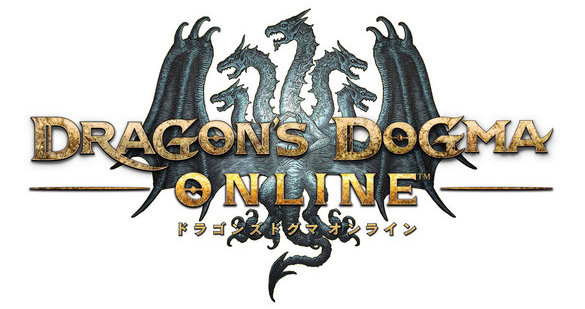 The feature contains interviews with the development team and some basic information about the game as well. At present it looks like it may be released on the PC, Playstation 3 and Playstation 4.

Dragon’s Dogma had a small but strong following on its original release and the release of Dark Arisen on Playstation Plus gained it further exposure among those who had not picked up the game previously. There has been call for a sequel for some time from fans of the series.

For those unfamiliar with the original, the game is an enjoyable fantasy action game with RPG elements where the player attempts to take down a dragon. You can read our review of Dragon’s Dogma Dark Arisen here

It will be interesting to see if it will continue with the pawn feature for NPCs like the original game, or if it will sacrifice this in part for the multiplayer.

Hopefully it will continue to capture the spark of the original game that made it so popular at God is a Geek.