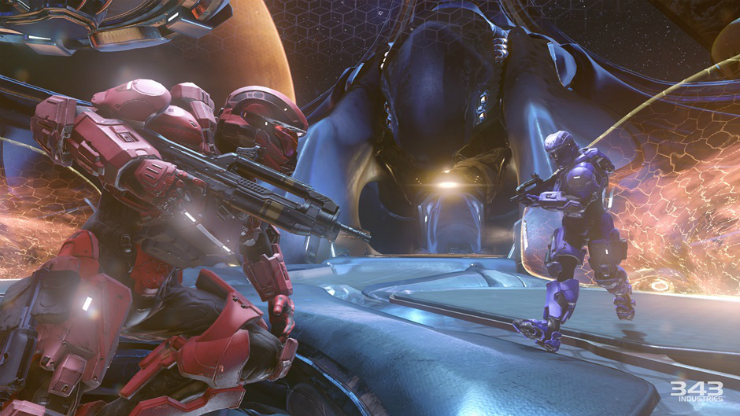 The Halo 5: Guardians Beta is drawing to a close, with only one week left to test out Microsoft’s flagship shooter, and 343 Industries has detailed what you can expect in the final week.

First up is the all-new Strongholds mode (playable on Regret and Empire), as well as Pegasus, the new map created with an early version of Forge customisation tools and voted into the beta by fans this past week.

Strongholds is a team based mode, with three control zones placed around the map that your team will need to control in order to dominate the enemy. Only the team that controls two Stronghold zones can score points, and it’s first to 100.

New weapons are incoming as well, including the Sniper Rifle, Energy Sword, Rocket Launcher and the legendary Prophet’s Bane. Slayer mode remains playable on Truth, and Breakout mode – which was introduced in week 2 – returns on the Crossfire and Trench maps.

You can check out our impressions of the Beta in both word form and in the video below.

You can find me on Twitter and PSN as MacShanks, and feel free to hit me up if you have any questions, queries or feedback!
MORE LIKE THIS
343 industriesMicrosoft