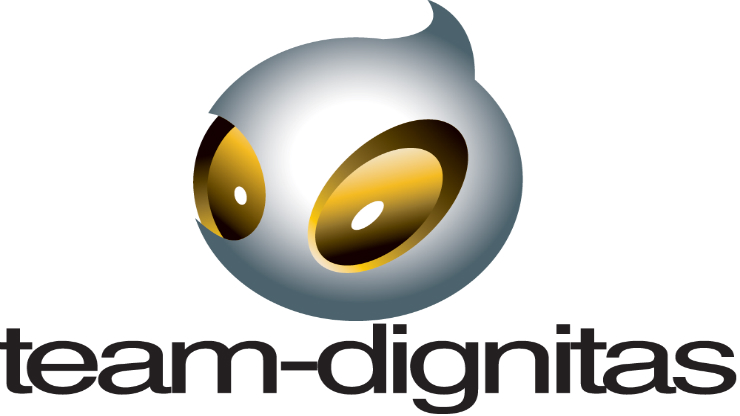 The Team Dignitas organisation has announced in a post on their website that they are parting ways with their Smite team.

The players have decided to break away and try to create their own brand with Dignitas releasing the players from their contracts.  The team originally signed in mid 2013, but failed to reach the LAN finals of the first Smite World Championships.

There is no word on if Dignitas is looking for a new Smite team, but if the Dignitas guys are reading, surely now would be a great time to pick up another Dota team with all that spare cash you have from not having a Smite team.

Today Team Dignitas also announced they have extended the sponsorship deal they have with PC Monitor manufacturer iiyama.

eSports! I joined God is a Geek all the way back in September 2013 and since then have spent most of my time on Dota 2, and occasionally posting the odd review, news article or totally wrong predictions for The International. When I am not playing Dota I can probably be seen watching some kind of strange eSport or begging for more Twitter followers (@MikeStubbsy if you are interested). Aside from GiaG I am a computing student, football coach and major Apple fanboy.
MORE LIKE THIS
ESportsHi RezSmiteTeam Dignitas