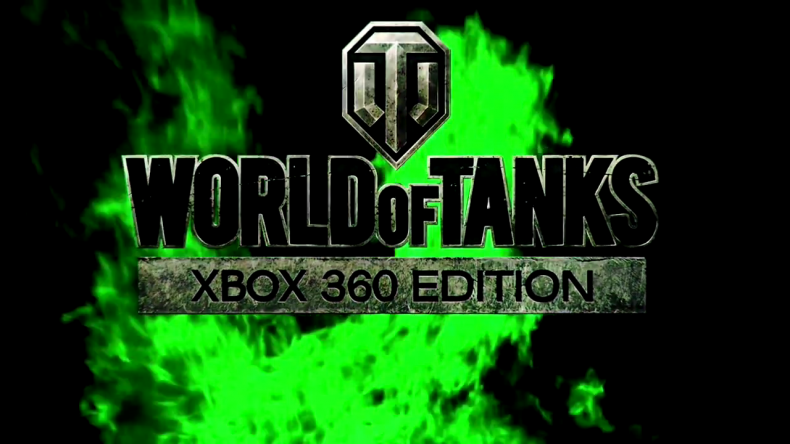 Developer Wargaming has today announced the release of the Iron Brotherhood content update for the Xbox 360 Edition of their free to play, multiplayer game – World of Tanks.

The update is live right now and available to download globally. The update adds one new map, and five new Soviet-built heavy tanks to the garages of every player.

The tanks are fitted with armour thick enough to take a right beating, but carries the guns large enough to hand out a beating or two of your own. You can now take control of the T-150, KV-3, KV-4, STI and IS-4. In capable hands, any of these heavy tanks have the ability to dominate the battlefield.

Speaking of battlefields, a new “South Coast” map offers you a chance to try out their new tanks on completely new terrain.

If you haven’t already, you can give World of Tanks a try, thanks to a free seven day trial available to all Xbox Live account holders.

We reviewed World of Tanks back in April, saying that it’s a good game and that “It does many things well, but only a few of them incredibly well and, despite a handful of good qualities, fresh ideas and solid mechanics, it fails to overwhelm.”