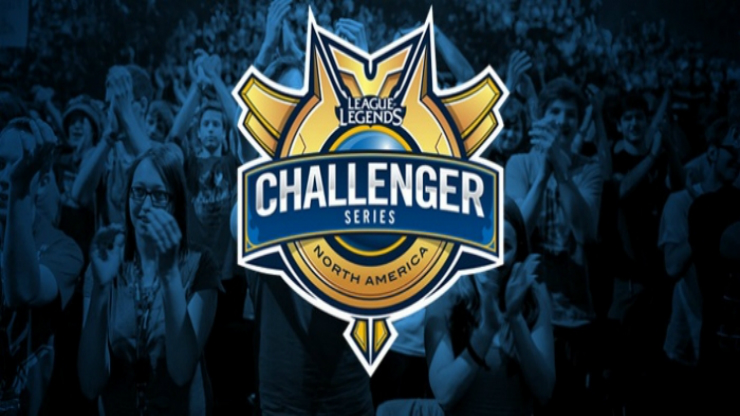 Cloud 9 Tempest have been disqualified from the League of Legends Challenger Series as they used their analyst to stand-in when one player couldn’t make it into the game, due to having an outdated client.

On February 4 Cloud 9 Tempest were set to play Team Confound in a Challenger Series match. However, one player (Ritchie “Fade” Ngo) had not updated his game client and thus could not make it into the game in time. Instead of reporting this to the CS officials the team decided to have team analyst Tim “Timokiro” Cho play the match using Fade’s account.

“The following actions will be considered unfair play and will be subject to penalties at the discretion of CS officials:

As a result of this Riot has taken action and a number of penalties have been handed out to those involved. Precise reasons for each of the punishments are available on the LoL Challenger Series website.