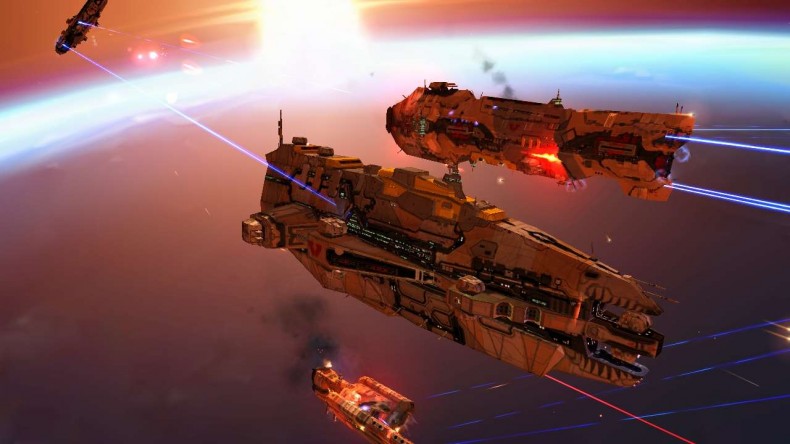 The remastered edition of the coveted Space real-time strategy game, Homeworld, got a new story trailer today ahead of its imminent release by Gearbox.

Originally released in 1999, its pretty safe to say that game looks quite a bit better now, as the art and sound have both been remastered, quite beautifully, by new creators. However, it will no doubt bring your memories flooding back.

Homeworld remastered collection, which contains both the original game and the sequel, will launch on February 25th on PC, at a price of £26.99.