previous
Xbox One March system Update Preview Includes Screenshots and Suggested Friends
random
next
Look at the Delightful Easter Egg We Found in the Order: 1886
0 comments 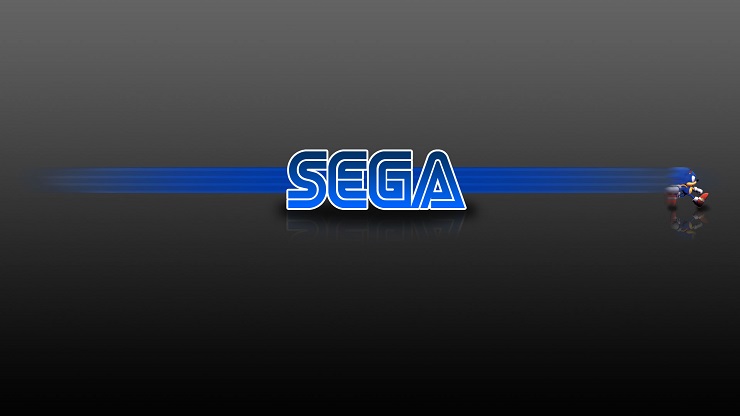 Weeks after announcing restructuring efforts around it’s global studios Sega have announced they they have acquired one mobile games studio and invested in two others.

Demiurge themselves are best known like Marvel Puzzle Quest, in their time have worked with other studios like Irrational and Bioware.

The other investments come in the form of Space Ape Games (Puyo Puyo!! Quest, Crazy Taxi: City Rush, Sonic Dash) and Ignite Artists (who are working on their first game).

When they announced their restructuring Sega stated that they would be focusing on digital games, more specifically PC and mobile gaming, so these investments appear to be driven by that mindset.

A lover, not a fighter and an all round good guy (he would say that, he wrote this after all), he's happy to be here as part of GIAG.
MORE LIKE THIS
SegaSpace Ape