World of Tanks Coming to Xbox One This Year 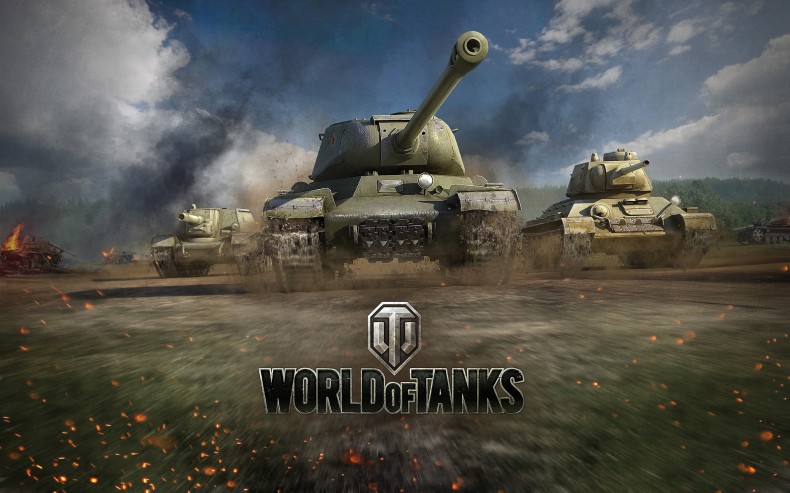 Wargaming, the people behind the free-to-play multiplayer game World of Tanks, have today announced that their game will be arriving on the Xbox One this year, and that just like the 360 Edition, it will be free to all those who have an Xbox Live Gold subscription.

The game will include cross play between both the 360 and Xbox One versions, as they’ll both share a common battle server, meaning you’ll be able to face your friends no matter what you play on.

Both versions of the game will also receive identical content updates, ensuring that one doesn’t miss out over the other.

Finally, if you’re upgrading from the 360 edition to the Xbox One version, all of your accounts and progress will automatically transfer.