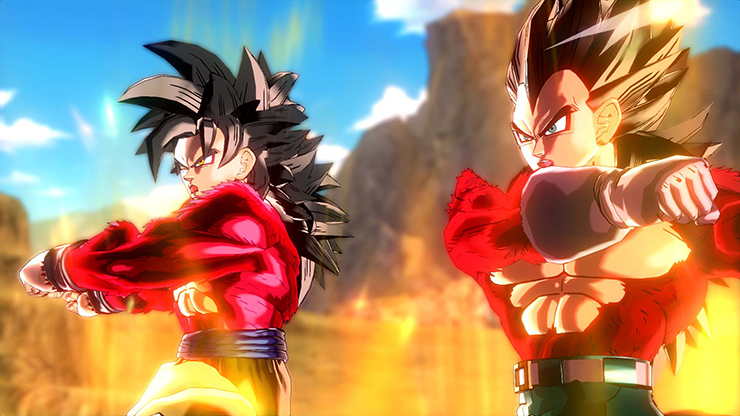 Here’s what the pack contains:

A release date for this pack will be announced in the near future.