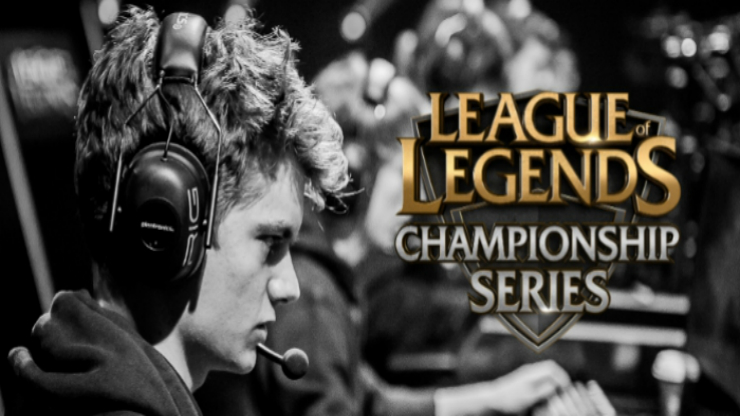 Team Coast has been officially relegated from the LCS as it has become mathematically impossible for them to finish anywhere other than last place.

The team currently has a record of one win and 15 losses for this spilt, 9th placed team Winterfox has a 5-11 record making it impossible with the remaining games for Coast to jump above them. The 10th place team in the LCS will automatically drop into the Challenger Series for the next split with the winner from the Challenger Series taking their place.

The organization seemed to accept that this was going to happen as they dropped both Matt “Impaler” Taylor and Jamie “Sheep” Gallagher into their recently acquired Challenger Series team Final Five in an attempt to gain promotion to the LCS with this team.

The spring split is almost complete so stay tuned to God is a Geek for all the LCS results over the coming days and weeks.

eSports! I joined God is a Geek all the way back in September 2013 and since then have spent most of my time on Dota 2, and occasionally posting the odd review, news article or totally wrong predictions for The International. When I am not playing Dota I can probably be seen watching some kind of strange eSport or begging for more Twitter followers (@MikeStubbsy if you are interested). Aside from GiaG I am a computing student, football coach and major Apple fanboy.
MORE LIKE THIS
ESportsLeague of LegendsLoLRiot Games