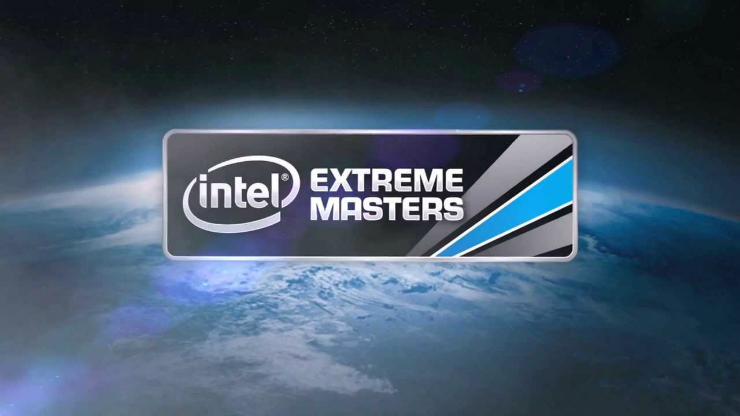 Team SoloMid are the Intel Extreme Masters League of Legends champions after defeating Chinese side Team WE in the final of the event in Katowice.

What makes the victory so impressive is the fact that this is the first time an American team has won an international event since Korean teams started to attend them.

The favourites for the event were the Korean team GE Tigers; however in what is perhaps the biggest shock ever in LoL the struggling Chinese squad Team WE defeated them 2-1 in the semi-finals to set up a meeting with TSM in the final.

Unfortunately the final wasn’t quite as entertaining as WE’s semi-final, as they were cleanly dispatched 3-0 by TSM. TSM took home $108,414 for first place while Team WE received $30,000 for finishing 2nd.