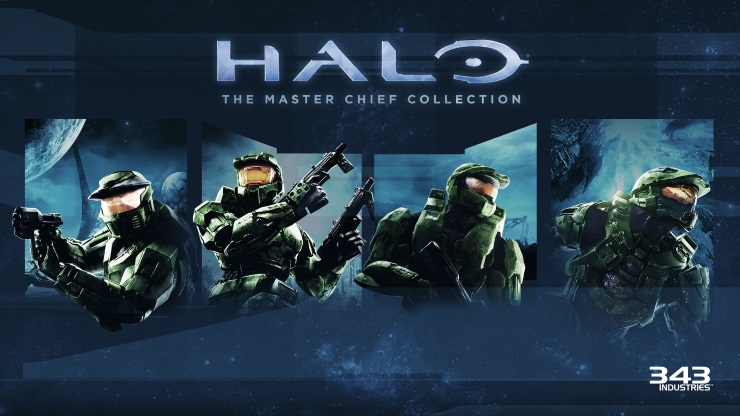 Halo: The Master Chief Collection has received another patch, the headline of which is greater punishments for those who quit out of online matches.

Quitting a ranked match counts as a loss, and doing so more than ‘is considered normal’ will result in further action being taken. There’s also a bunch of bug fixes and tweaks to the ranking system.

343 also confirmed that the campaign for Halo 3: ODST and the multiplayer map Relic will be available next month.

The full details of the patch can be found here.

You can find me on Twitter and PSN as MacShanks, and feel free to hit me up if you have any questions, queries or feedback!
MORE LIKE THIS
343 industriesHalo: The Master Chief CollectionMicrosoft