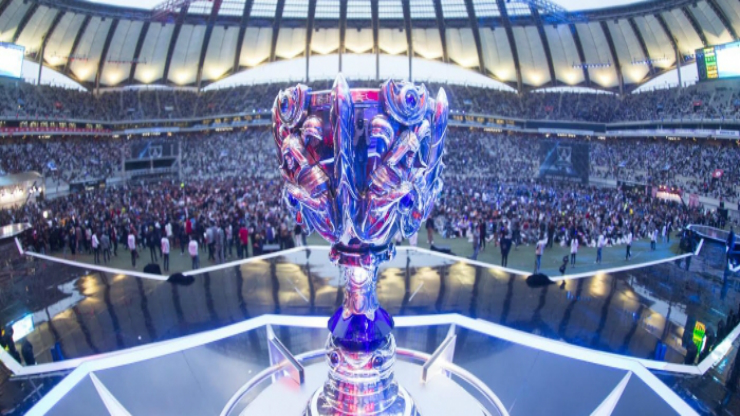 The 2015 League of Legends World Championships will take place across Europe, more specifically in Paris, London, Brussels and Berlin.

The event kicks off with the group stages taking place between October 1-4 and October 8-11 in Le Dock Pullman, Paris. Then the action moves across the channel to Wembley Arena in London from October 15-18 for the quarter finals. The semi-finals will be held at the Brussels Expo which is unsurprisingly in Brussels. Finally the grand final will be held at the Mercedes-Benz Area in Berlin on October 31 (spooky!).

Last year’s grand final was held in the World Cup stadium in Seoul, Korea and saw 40,000 attend live. If my very quick research is correct that figure probably won’t be beaten this year as the arena for the final only holds 17,000.