previous
GOG.com Towering Up the Deals Every Day This Week
random
next
Destiny: House of Wolves Won't Add a Third Raid
2 comments

Mortal Kombat X Already Has DLC, and It Isn’t the Good Kind 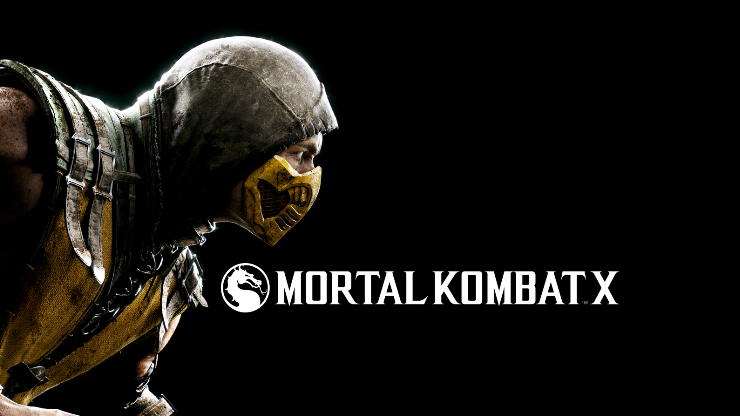 It appears that Mortal Kombat X has several pesky micro-transactions, including Fatalities and and an everything payment.

In fairness it isn’t Fatalities themselves that are paid for, but ‘Easy’ ones. Where you’d normally put in a short combo after the infamous ‘Finish Him’ rings out, the DLC allows you to achieve the same effect with a simplified input. As if cheapening the Fatality system – a sign of skill before – wasn’t enough, this DLC is also pay-to-use, with five costing 79p and 30 coming in at £3.99. Not the most expensive perhaps, but it’s the principle of the thing.

Alongside this is the £15.99 to ‘Unlock all Krypt items’, which will give you all the game’s unlockable content from the off. Obviously it’s optional, but, as we reported last week, the day one patch nerfed the coin payout from winning matches, meaning unlocking these items in-game will take longer and driving you towards this sort of DLC.

Of course this sort of DLC is nothing new, but it leaves a bad taste in the mouth when a AAA Premium product’s design is changed to make these micro-transactions more appealing.

You can find me on Twitter and PSN as MacShanks, and feel free to hit me up if you have any questions, queries or feedback!
MORE LIKE THIS
DLCMicrotransactionsMortal Kombat XNetherRealm