previous
Dota 2 Tutorial with The N00B and the L337 (Part 5: Jungling into the Final Showdown)
random
next
"Hank vs Cousins" – This Week's Top GTA V Film
0 comments 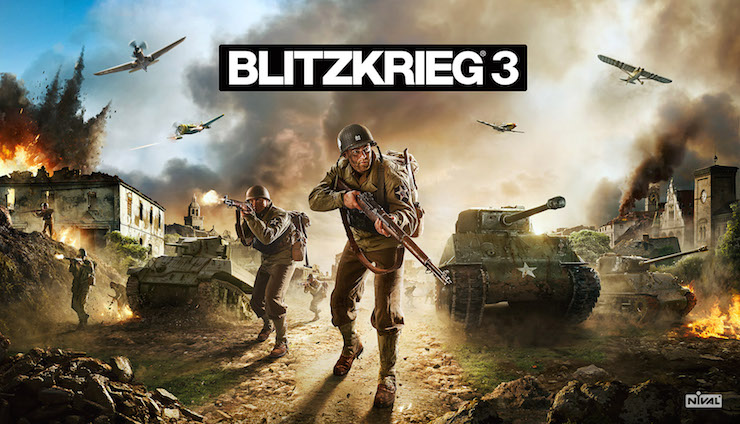 Blitzkrieg 3 is out now on Steam Early Access, and here’s a trailer to celebrate!

Two editions of the game are available, and if you purchase either between May 6 and 12 you’ll get Blitzkrieg Anthologies free. Anthologies includes the first two games in the series along with all the official add-ons.

The Special Edition meanwhile includes the Standard Edition as well as the following:

You can find me on Twitter and PSN as MacShanks, and feel free to hit me up if you have any questions, queries or feedback!
MORE LIKE THIS
Steam Early Access