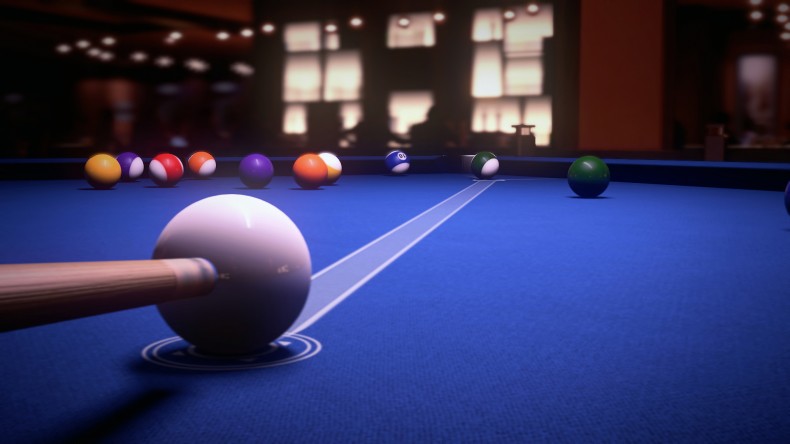 VooFoo Studios and Ripstone Publishing have revealed that Pure Pool is getting some longly awaited Snooker DLC.

As well as finally being able to play Snooker with in the game, the pack also adds a full career mode for all difficulty levels, two Snooker challenge modes and DLC specific trophies and achievements.

“We’re thrilled to be able to reveal our brand new snooker DLC pack to Pure Pool fans today, in the wake of the Snooker World Championships. It’s something that ourselves and Ripstone have been dying to announce for a while, but we wanted to be able to show fans the DLC in action. We can’t wait for players to get their hands on this latest addition to the game and hope they’re as excited as we are for its release.”

Pure Pool Snooker DLC is coming to PS4, Xbox One and PC soon, and you can watch the trailer below.