PES World Finals Grand Final to be Held in Berlin 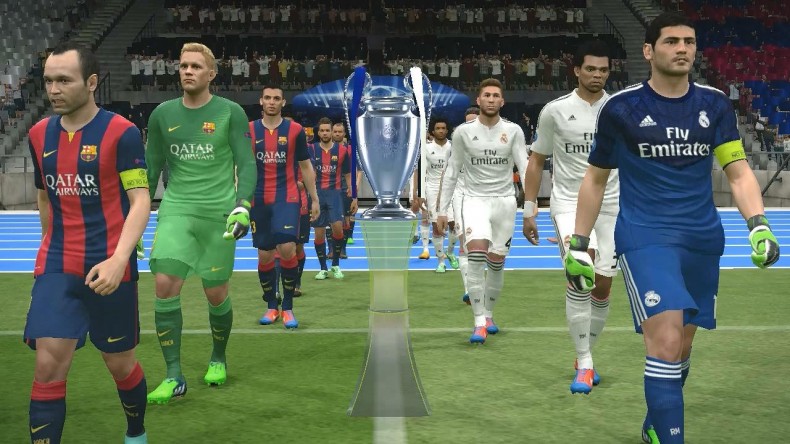 Konami have today announced that the greatest players of Pro Evolution Soccer 15 in the world will come together in Berlin to contest in the grand final of the PES World Finals.

Competitors from Italy, Germany, France, Uk, Spain, LATAM and Asia will all gather, in front of Berlin’s historic Brandenbrug gate, at the UEFA Champions Festival, just hours before the great club game in world football gets underway.

The grand final will be structured much like the Champions League its self, starting with group stages before culminating with the knockout rounds, all being contested on the PS4 version of the game.

The tournament will begin at 8AM BST, June 6th, with the final taking place at approximately 2PM. You can follow live updates from the action by keeping an eye on the official PES League account (@PESLeagueUK) and certain matches, including the final, will be streamed on the PES League Twitch account (www.twitch.tv/pesleague).

The winner will be crowned 2015 PES World Finals Champion and will win a flurry of prizes including: tickets to the Champions League final, a share of over €20,000 worth of cash prizes and will get to play a PES match on the edge of the pitch in the Olympic Stadium.