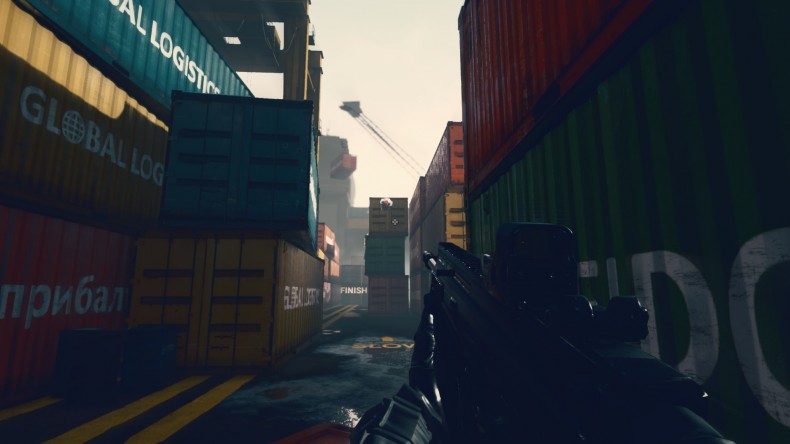 LP Pharand, Co-Founder of PIXYUL said: “BIOS is a fast paced, high octane asynchronous competitive game. Your goal is simple, make it to the end alive the fastest way possible. The player will develop strategies and refine their skills to constantly make better times. We strongly believe that we are bringing something new into the FPS landscape.”

Putting a fresh twist on the FPS genre, BIOS incorporates racing elements into it’s core design to offer players a truly unique experience. The game was built using Unreal Engine 4, with the technology director Phillipe Leblanc saying: “Unreal has allowed us to quickly deploy a whole range of AAA features from the get go. Working in such a stable and feature-rich environment has been a blessing for our project.”

As previously stated, BIOS is now available on PC via Steam Early Access. See some screenshots below.

Currently an English, Journalism and Creative Writing student at the University of Strathclyde. Based in Glasgow, I spend most of my free time playing video games ranging from Japanese visual novels to horror games. You can contact me at greg@godsiageek.com!
MORE LIKE THIS
Early AccessFirst Person ShooterFPSRacing