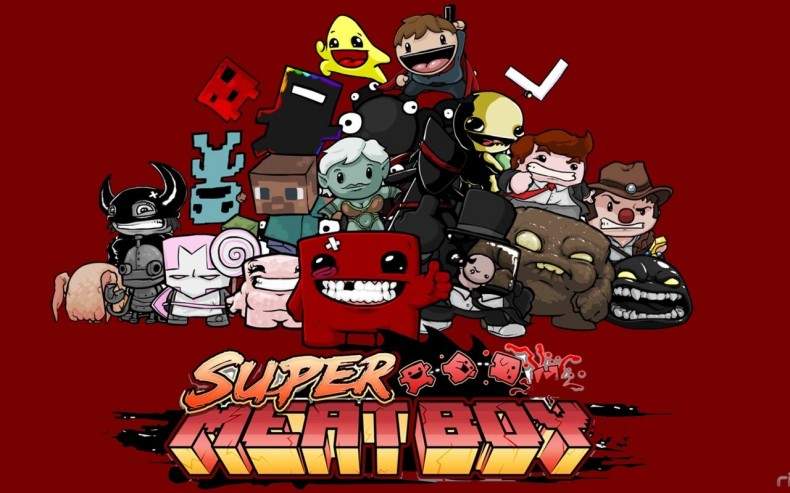 The hyper gory cult classic Super Meat Boy is coming to Playstation 4 and PS Vita later this year, and will be available for free via Playstation Plus as a way of saying “thank you” to the fans who patiently awaited its leap onto next-gen.

When released on Xbox 360 in 2010, Super Meat Boy was met with critical acclaim with reviewers praising the games addictive difficulty and its unique visual presentation. The titles development process was even featured in a documentary, with developers Edmund McMillen and Tommy Refenes making an appearance and cameramen following their creation of the game right up until release day.

No official release date has been announced, but is estimated to be available later this year.

Currently an English, Journalism and Creative Writing student at the University of Strathclyde. Based in Glasgow, I spend most of my free time playing video games ranging from Japanese visual novels to horror games. You can contact me at greg@godsiageek.com!
MORE LIKE THIS
next genSuper Meat BoyTeam Meat