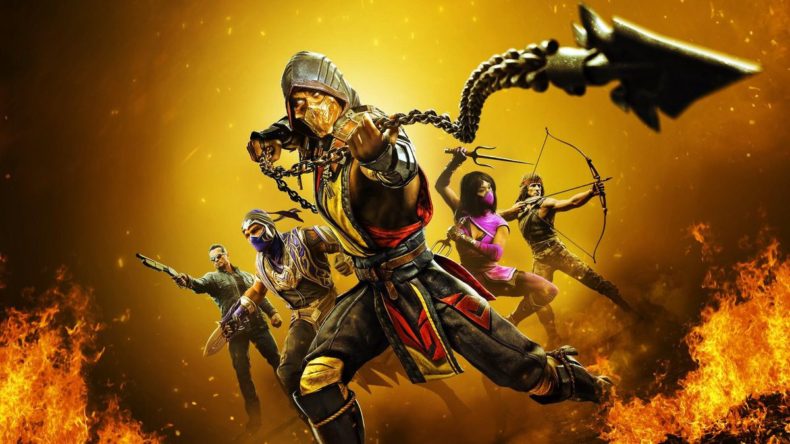 NetherRealm has a god-like video game on their hands. Even on the PS4 and Xbox One, Mortal Kombat 11 was a complete package, and that was before all the new DLC fighters and Aftermath story was included. The one thing that struck me was just how good the story was. OK, so it was over-the-top and confusing, and a little silly at times, but it allowed past and present versions of the Mortal Kombat lore to be included. The wealth of fighters and the range in move sets was staggering. It took a long time for me to settle on a main because of how much fun I had with all of them. Some I couldn’t get on with, but for the most part, I gelled with well over half of them.

Well over a year later and after tons more content and features were added, Mortal Kombat 11 Ultimate on PS5 is by far the best fighter of all time. You have all the new fighters from the series’ history including Shang Tsung, Sheeva, and Sindel, but crossover characters like The Terminator, Robocop, and Spawn have all been welcomed with open arms. There are now 37 fighters in total, made complete with the additions of Rain, Mileena, and John fucking Rambo. 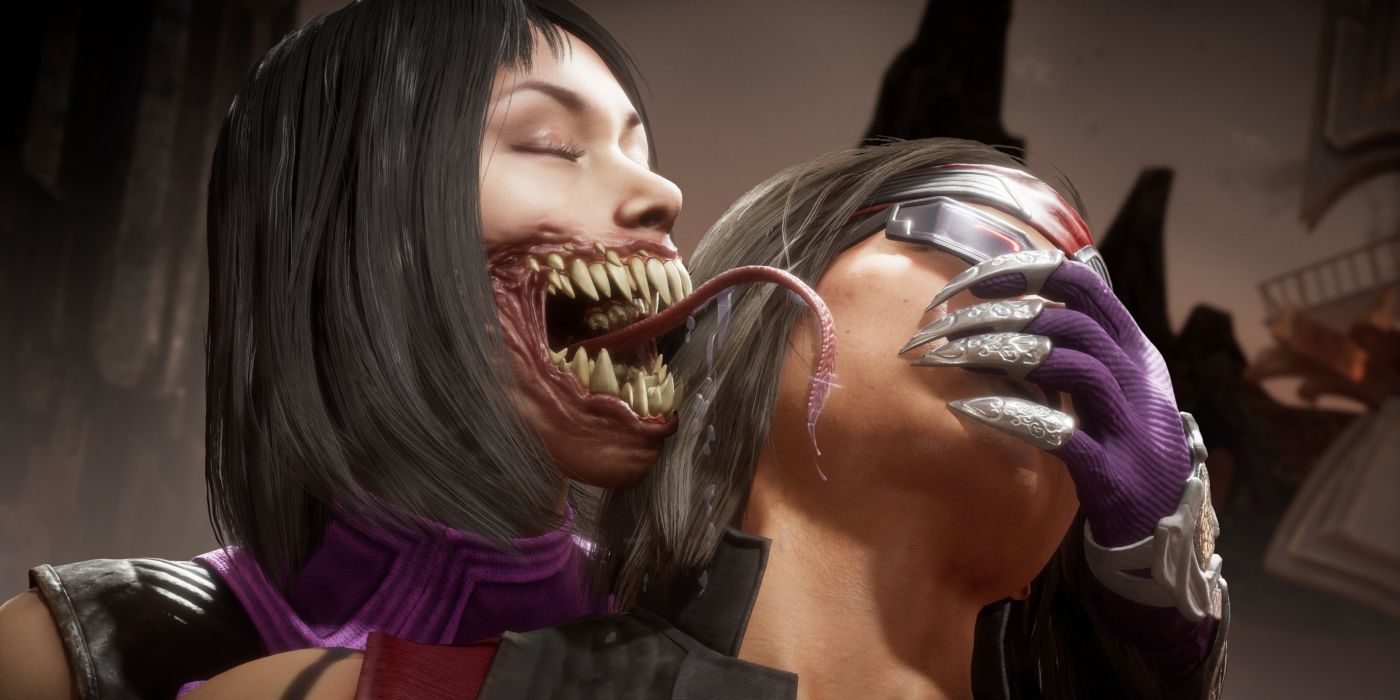 The newest fighters are just another example of how well NetherRealm knows its fanbase, and also wants to appeal to the larger audience in general. Rain started out as a personal joke for Ed Boon, co-creator of the Mortal Kombat series. Featuring back in Ultimate Mortal Kombat 3, he became another masked warrior similar to Scorpion, Sub Zero, and Reptile, using the element of water to hurt his enemies and appearing in purple attire, inspired by musical icon Prince. I often find the ninjas almost always handle rather well and Rain is no different.

Mileena is a fan-favourite character who uses her sais with epic precision. Of all the newest characters to appear in Mortal Kombat 11 Ultimate, she’s not my favourite, but that’s more of a personal preference. Her backstory is deeply entwined with the MK narrative, so when she was an omission in the original release, I was surprised. Thankfully, she’s back once again, with a neat little backstory that fits in well with the plot revolving around Kronika. 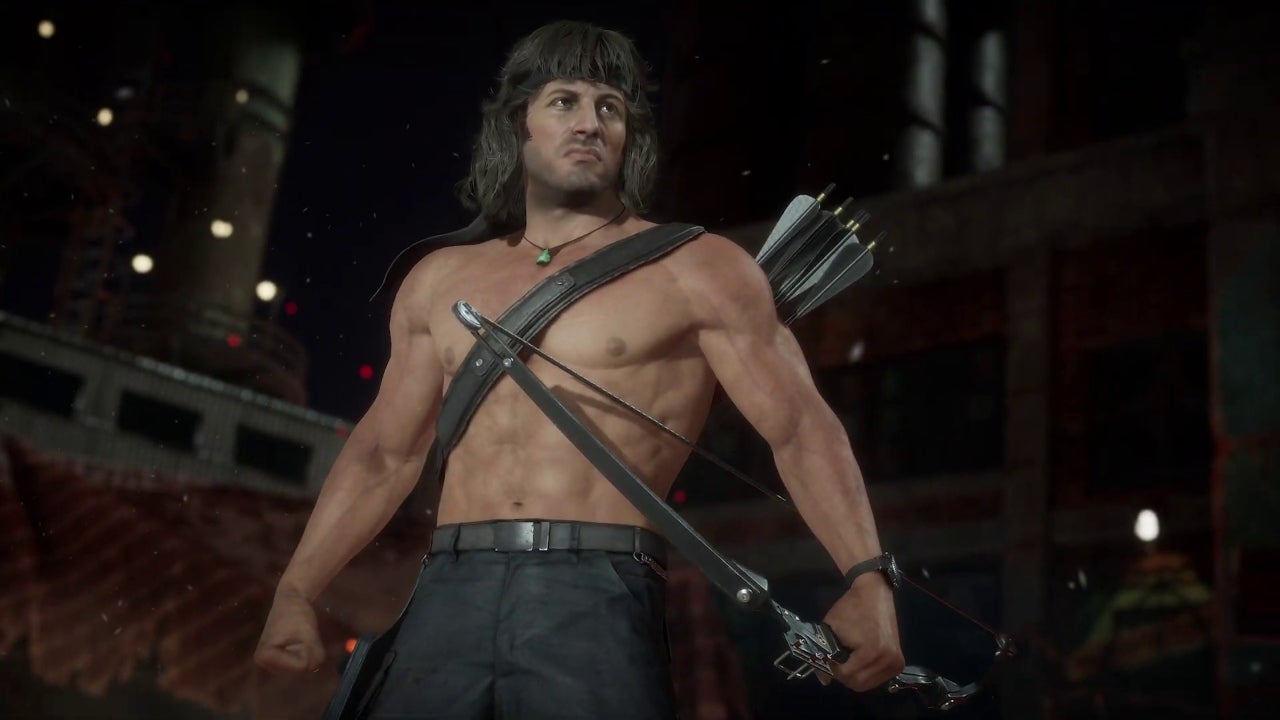 Now, Sylvester Stallone is a bit of an idol of mine. The Rocky films are probably only surpassed by Star Wars in my favourite film franchises. First Blood is a magnificent action film, and whilst the following films weren’t as good, John Rambo is an action movie hero. Mortal Kombat 11 Ultimate on PS5 allows players to step into the boots of the war veteran, utilising a vast range of moves from his arsenal, such as his AK-47, bow and arrow, and rope to trap fighters that get to close. Stallone has also lent his voice and likeness to the project. Hearing him talk about how he found being in the NetherRealm, and the burden of controlling time ended up having a better story than most of the movie franchise.

In terms of performance, faster load times mean you can blast through both campaigns pretty fast, and the Klassic Towers are much quicker. Once one fight is done you’re into the next. With plenty of fighting to be done these times really help to allow more time to practice your moves and become the ultimate fighter. Not only that, but Mortal Kombat 11 Ultimate on PS5 looks superb. The grisly details are more noticeable, the fatalities are wonderful, and both character animation and set design provide one hell of an overall look. 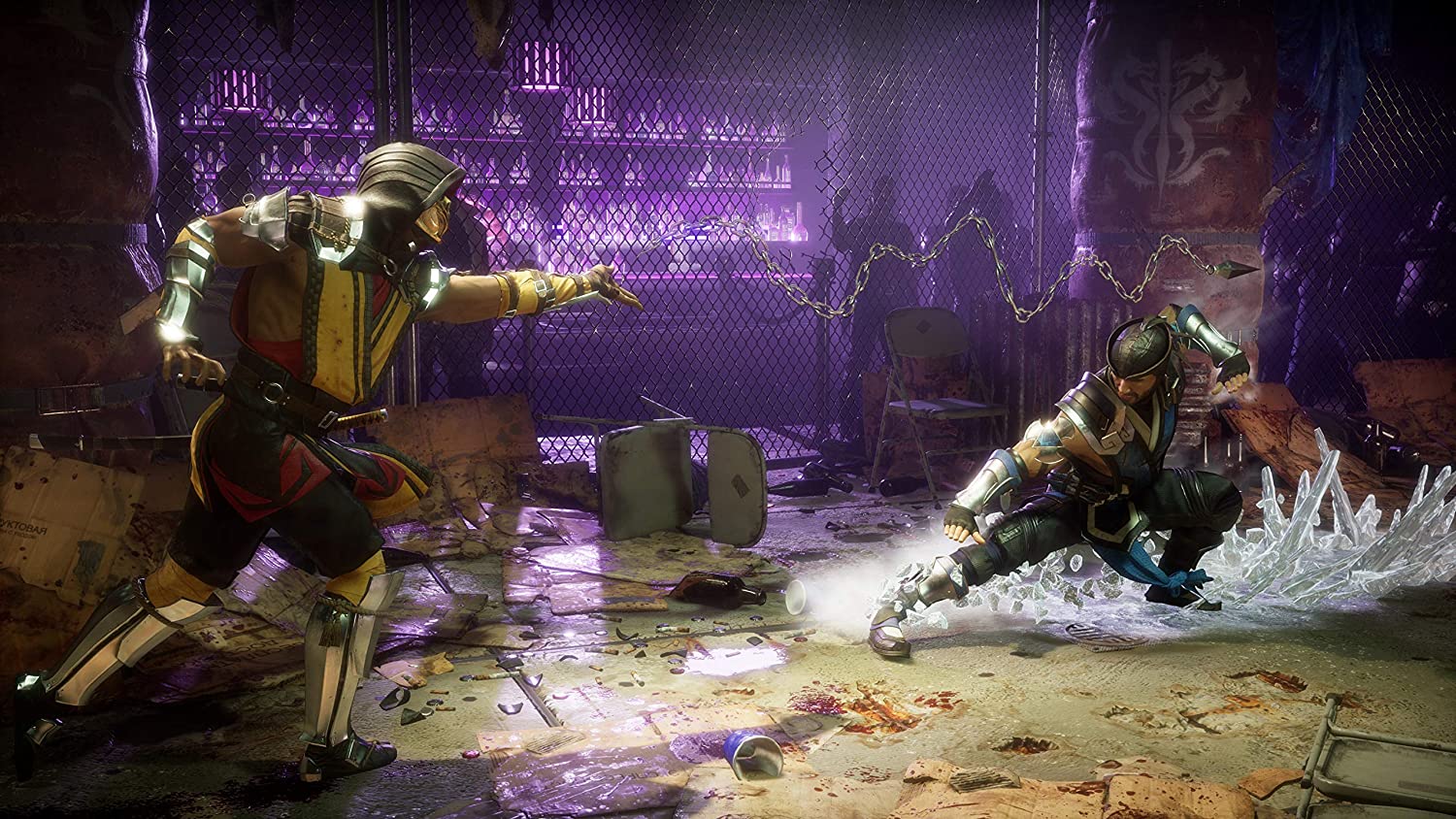 Speaking of character animations, they look phenomenal in the pre-fight banter scenes and in the cutscenes of the campaigns. There’s more definition on the way their faces move and in their costumes, and the movement is utterly sublime. You go to so many different realms and see plenty of environments. Thanks to the added power of the PS5, Mortal Kombat 11 Ultimate does a remarkable job of offering the best experience for fighting games in general, and if you’re yet to dive into NetherRealm’s masterpiece, now is the time. If you don’t, I’ll phone my pal Shang Tsung up and he’ll come round and tell you what for.

Mortal Kombat 11 Ultimate on PS5 is a perfect version of a magnificent fighter. The new characters are a great addition to the already beefed-up roster, and the visuals are top-notch. Having everything all in one package, and for free if you bought everything on PS4 and Xbox One, makes it the best beat-em-up on the market. Not only that, but Kross Play allows you to play against anyone on any console, past and present (apart from PC and Switch), so those that can’t quite afford the next step in video game evolution aren’t left behind unable to play with all their friends.

Mortal Kombat 11 Ultimate on PS5 is a perfect version of a magnificent fighter. The new characters are a great addition to the already beefed-up roster, and the visuals are top notch.