The Witcher 3 Patch 1.0.5 Lands Today for Xbox One and PS4 Players 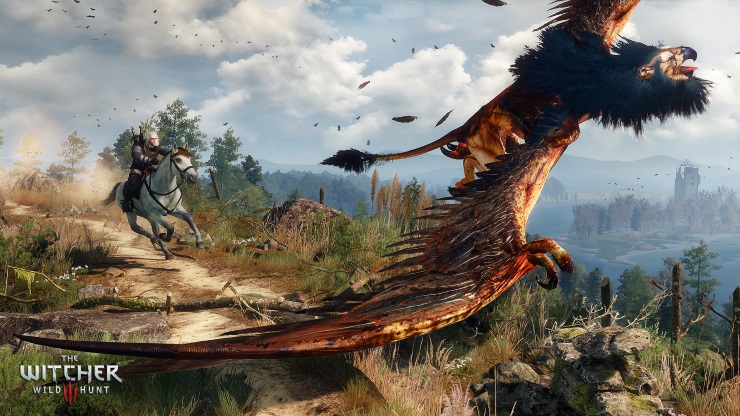 Those of you looking to hop into The Witcher 3 tonight should be prepared for a bug busting update.

Developer CD Projekt RED have just released the fifth minor patch for console versions of the critically acclaimed RPG. The full fix list can be found below – recognise any of the following, Witcher fans?

News on the update came from CDPRED community manager Marcin Momot on twitter, who also said that we can expect another update to follow shortly which will be “pretty big”, with a “large number of amendments to the game”. So, watch this space, I guess.

Hello! I'm Jonny, gamer since 94' thanks to my trusty Super Nintendo, hooked ever since. Consider myself to be a casual gamer, but to be honest I'm just kidding myself. Nintendo fan boy, Formula 1 and Saints FC fan.
MORE LIKE THIS
PatchPS4The Witcher 3update

Fortnite patch 5.21 adds a Heavy Sniper Rifle, a new LTM with a focus on mobility, and more

Fortnite downtime has begun and here’s what has changed in patch 5.20 that is rolling out