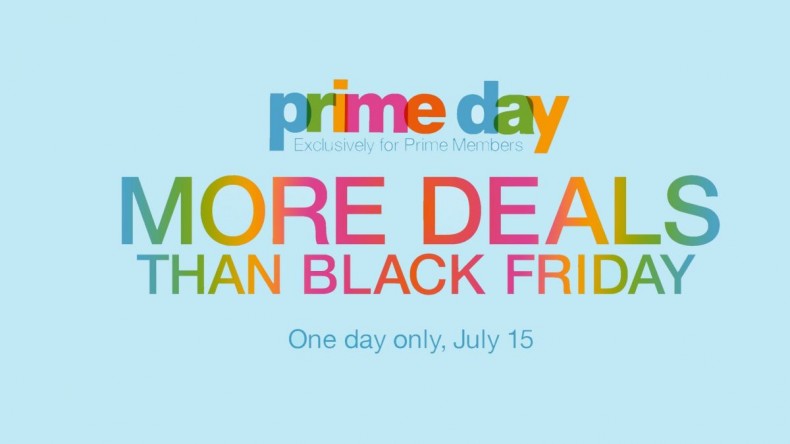 Prime Day is based on the idea of Black Friday, in which retailers sell products at a fraction of their regular retail price for one day only. However, you must be a member of Amazon’s £79/year Prime service in order to take advantage of the deals.

For those who are not members, Amazon have been advertising a free 30-day trial of Prime which will allow non-members to take part in the sales. Students can alternatively sign up to the service for six months free of charge by connecting their accounting to their university of college.

The deals are time-based and stock-limited: they only go live at a specific time and are available for a certain period or until stock is sold out. The first of the deals and their respective times can be found below. It should be noted that there will be more deals added as the day goes on. Happy shopping!

Currently an English, Journalism and Creative Writing student at the University of Strathclyde. Based in Glasgow, I spend most of my free time playing video games ranging from Japanese visual novels to horror games. You can contact me at greg@godsiageek.com!
MORE LIKE THIS
AmazonbusinessCheapdeals