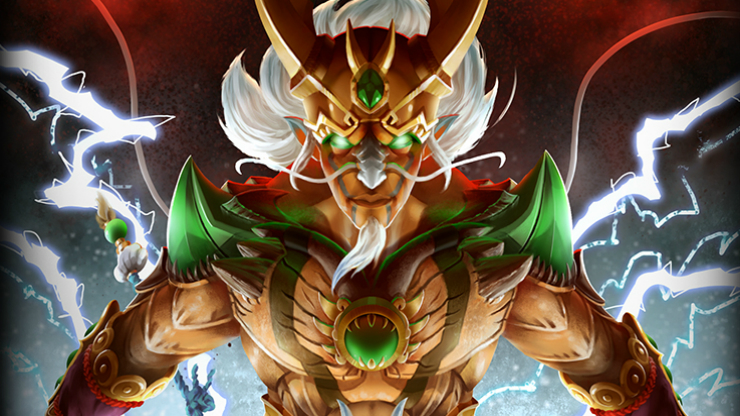 It has been a while but with E3 out of the way we are again back to bring you another SMITE God giveaway where three lucky commenters will win a code for Ao Kuang as well as his alternate colour skin, Dragon King.

To be in with a chance of winning a code all you have to do is tell us what Ao Kuang’s Ultimate ability is called in the comments below.

The competition closes at 4pm (UK time) on Thursday 16 July 2015 when three winners will be chosen at random.

Three winners will be sent a code via the email address associated with their Disqus account on Friday 17 July.