previous
Playstation Now Moves Into Open Beta From Today
random
next
Sponsored: From the console to the stands: tips for putting your football gaming to use this season
0 comments 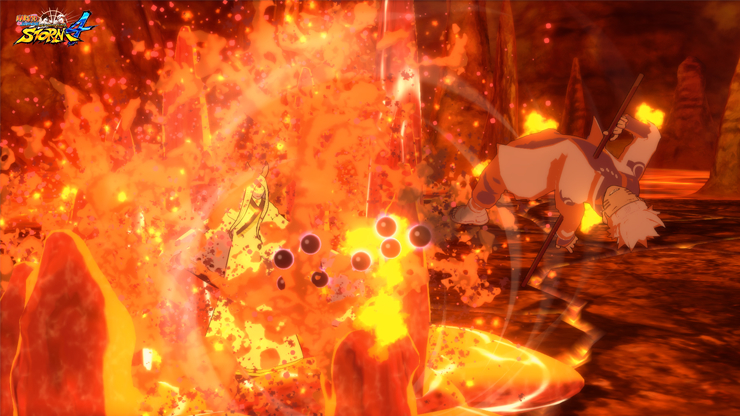 During fights, she will be able to use her iconic transportation technique to corner opponents.

A new feature in Naruto Shippuden Ultimate Ninja Storm 4 is letting characters use the environment to their advantage and elemental attacks will vary in strength based on the terrain.

Naruto Shippuden Ultimate Ninja Storm 4 will be released on PS4, Xbox One, and PC.