How to Get into the NHL 16 EASHL Beta 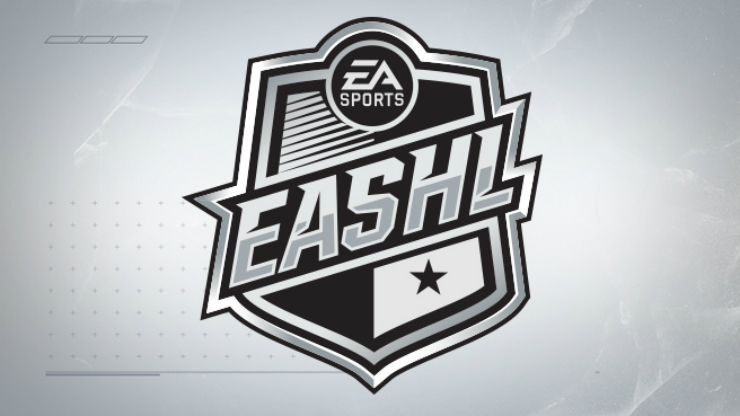 EA have today announced that a beta is incoming for EA Sports Hockey League for all NHL 15 owners.

The online team mode is set to return to NHL 16 and in order to make sure everything is balanced correctly and that everything is working and up to scratch the development team has decided to launch a beta on July 30. The beta will then run until August 6.

In order to participate you must have a copy of NHL 15 on Xbox One or PS4 and boot it up during the beta period. From the main menu you will be able to download the beta. If you own NHL 15 on 360 or PS3 but have upgraded to a new console since you will have a chance to opt in to the beta.

I spoke to associate producer Ben Ross about the EASHL game mode yesterday and will have a full interview for you very soon, so stay tuned to God is a Geek.

eSports! I joined God is a Geek all the way back in September 2013 and since then have spent most of my time on Dota 2, and occasionally posting the odd review, news article or totally wrong predictions for The International. When I am not playing Dota I can probably be seen watching some kind of strange eSport or begging for more Twitter followers (@MikeStubbsy if you are interested). Aside from GiaG I am a computing student, football coach and major Apple fanboy.
MORE LIKE THIS
EAea sportsNHLNHL 16