Microsoft Working on Streaming PC Games to Xbox One 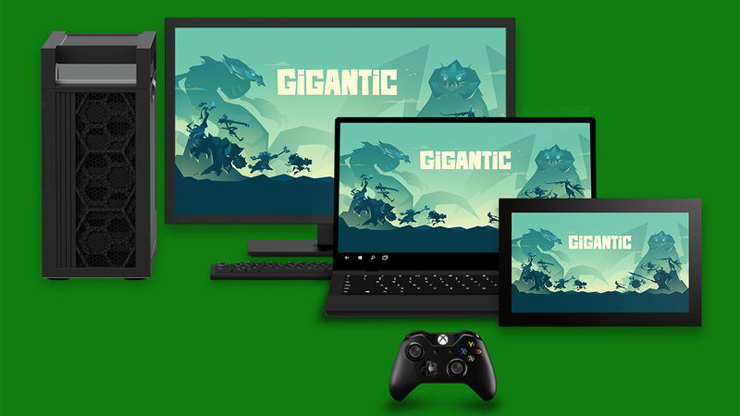 While the big news of the day is Windows 10 being made available to the public, Microsoft’s head of Xbox, Phil Spencer spoke about some new cross platform features coming to their ecosystem.

Xbox One game streaming to PC has been announced for a while and now in an interview with The Verge, Phil Spencer revealed that PC games streaming to Xbox One is also in the works.

There are more complexities streaming PC to Xbox One with the encoding needed compared to Xbox One games to PC.

“Windows is incredibly Strong” he says.

Read more on The Verge interview done by Tom Warren.