previous
The Town of Light is a Different, More Personal Take on the Horror Genre
random
next
Urban Panic Board Game Review
0 comments 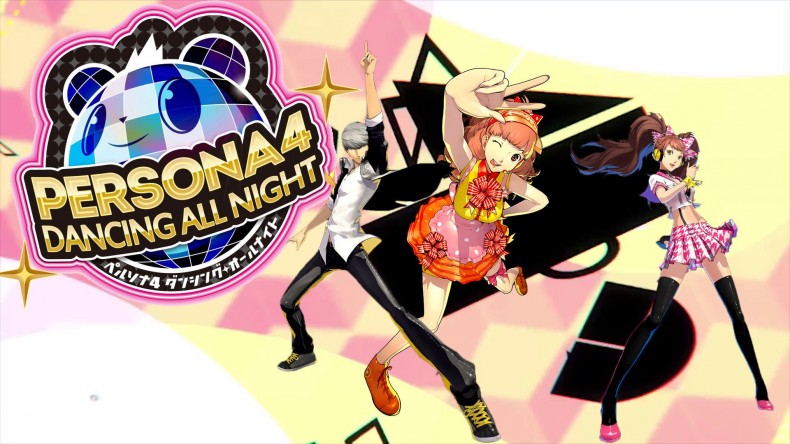 Persona 4: Dancing All Night will be released in the United Kingdom on November 6, according to Amazon.

Whether it has not been confirmed by Atlus or NIS America that this will be the official release date, it’s not the first time that Amazon have slipped up by publishing video game release dates before they have been formally announced. Take a look at a screenshot of the product page below. It is also unconfirmed whether this will be the release date solely for the UK or for the rest of Europe also. We’ll keep you posted.

Currently an English, Journalism and Creative Writing student at the University of Strathclyde. Based in Glasgow, I spend most of my free time playing video games ranging from Japanese visual novels to horror games. You can contact me at greg@godsiageek.com!
MORE LIKE THIS
AmazonAtluseuropean release dateNIS America

Christmas Gift Guide 2019
Support us on Patreon for exclusive content