previous
Bethesda: "You Can Keep Playing and Levelling" After Completing Fallout 4
random
next
New Until Dawn Trailer Demonstrates Cause and Effect In-Game
0 comments

Ori and the Blind Forest Expansion Coming Later This Year 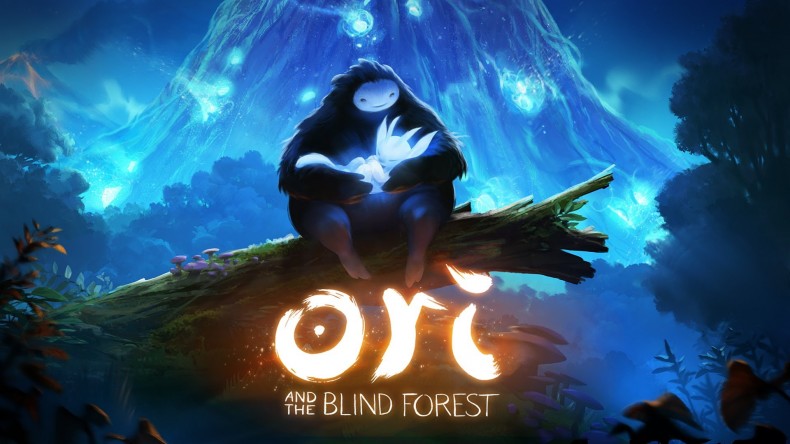 It has been confirmed that Moon Studios are working on an expansion for Ori and the Blind Forest, due for release later this year.

Larry Hyrb, Director of Programming at Xbox, tweeted the news:

Big news for Ori and the Blind Forest. Thomas Mahler from Moon Studios reveals an expansion coming to Windows 10 & Xbox One later this year

Details on the expansion are scarce, with only its existence being confirmed at this point. Ori and the Blind Forest released earlier this year to rave reviews, with our very own review praising its stunning visuals, fluid gameplay and emotionally-invoving story.

Ori and the Blind Forest is currently available on Xbox One and Windows.

Currently an English, Journalism and Creative Writing student at the University of Strathclyde. Based in Glasgow, I spend most of my free time playing video games ranging from Japanese visual novels to horror games. You can contact me at greg@godsiageek.com!
MORE LIKE THIS
DLCExpansionLarry HyrbMoon Studios