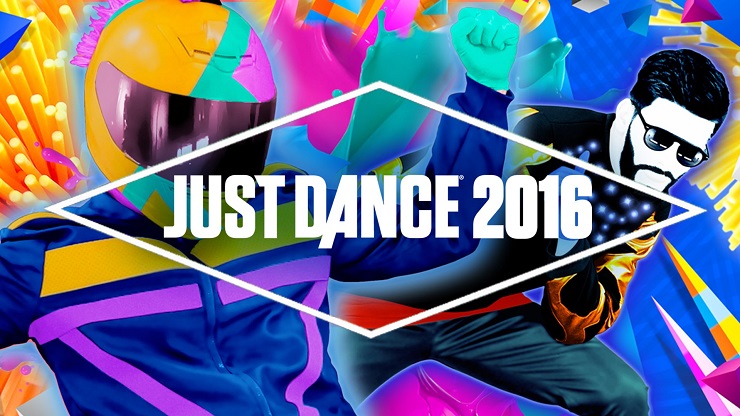 Ubisoft has released the full tracklist for Just Dance 2016 and by the looks of things, you won’t be short of a catchy pop song or two to get your freak on to. There are plenty of new and old songs to choose from, with a little bit of Disney magic thrown in for good measure.

“This Is How We Do” by Katy Perry

“Drop The Mambo” by Diva Carmina

“These Boots Are Made For Walkin’” by The Girly Team

“Junto a Ti” From Disney’s “Violetta”

“You’re The One That I Want” From The Movie Grease

“The Choice Is Yours” by Darius Dante Van Dijk

“Under the Sea” From Disney’s “The Little Mermaid”

“When The Rain Begins To Fall” by Sky Truckin

“You Never Can Tell” by A. Caveman & The Backseats

“All About That Bass” by Meghan Trainor

“Born This Way” by Lady Gaga

“Want To Want Me” by Jason Derulo

“I Gotta Feeling” by The Black Eyed Peas

“Stuck On A Feeling” by Prince Royce

“Cool For The Summer” by Demi Lovato

“No Control” by One Direction

Just Dance 2016 will be released on October 23 for PlayStation 3, PlayStation 4, Xbox 360, Xbox One, Wii and Wii U. Also, if you have an Android or Apple device, you’ll be able to download the Just Dance Companion App which means you can play the game without any peripherals or added console cameras.

Video games are cool. Don't let anybody tell you any different.
MORE LIKE THIS
Just DanceplaystationUbisoftWii