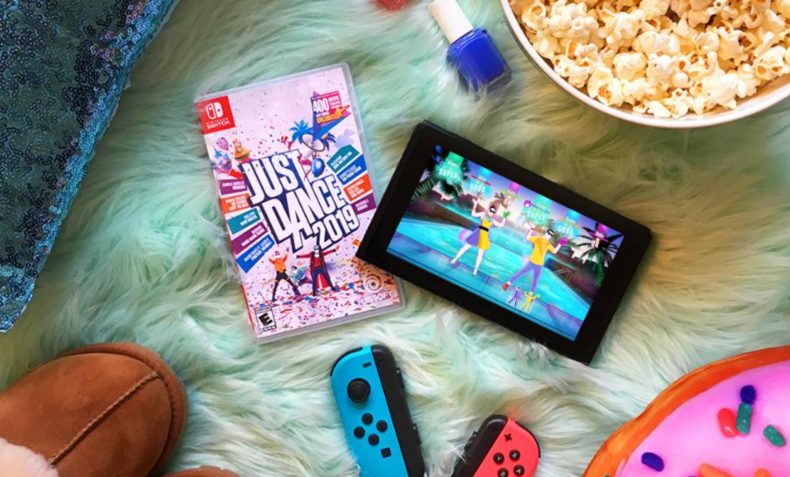 Ubisoft’s Just Dance franchise entry for this year is now available on Wii U, Wii, Xbox 360, Xbox One, PS4, and Nintendo Switch. This entry has 40 new songs with more than 400 available from Just Dance Unlimited. It also includes Kids Mode for younger players. The Just Dance Controller app is also available on iOS and Android. Watch the launch trailer below:

Just Dance is available on Wii U, Wii, Xbox 360, Xbox One, PS4, and Nintendo Switch.