previous
Third Star Wars: The Force Awakens Play Set Released for Disney Infinity 3.0
random
next
You Can Share Rainbow Six Siege on PC with your Friends this Weekend
0 comments

The Escapists Is Now Available on Xbox 360 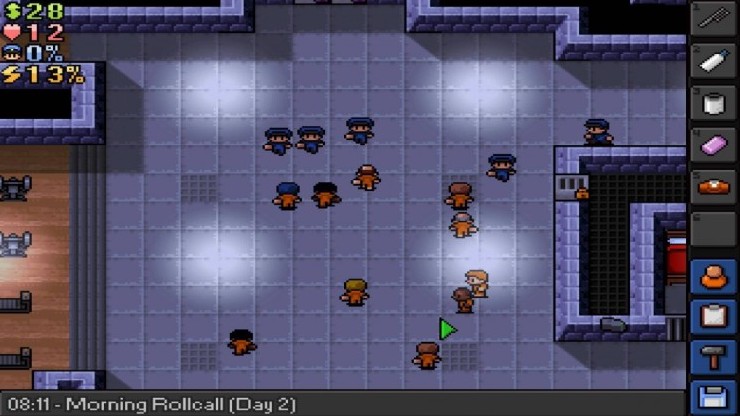 Team17 and Mouldy Toof have just announced that The Escapists is now available on Xbox 360. The Escapists has sold more than 1.25 million copies and lets you plot and pull of a daring escape. Check out our review of it from February here.

The Xbox 360 version features leaderboards and achievements as well among other things. It is available for download on the Xbox Games Store for £14.99 with a 33% discount for Gold members at launch.