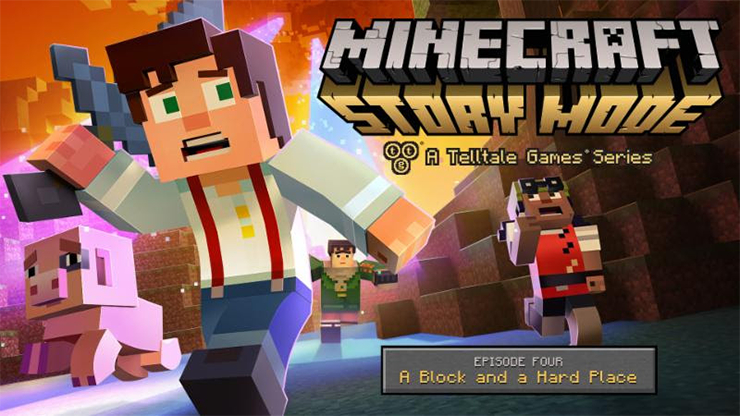 Telltale Games just announced Minecraft: Story Mode Episode 4: ‘A Block and a Hard Place’. If you’re wondering about the previous episodes, we got you covered.

Episode 4 has the Wither Storm in its most dangerous avatar while Jesse, Reuben, and the crew try to destroy the command block. For this they will need to brave precarious lands while sensing peril from within the group.