Rocket League Has Made $50m Since Release 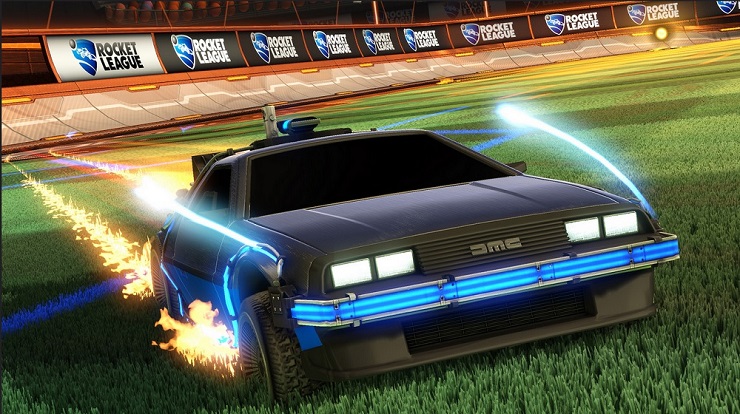 The Psyonix indie hit Rocket League has made $50 million (around £33.6m) since it’s release, Wall Street Journal has reported.

The follow-up title to their sadly ignored Supersonic Acrobatic Rocket-Powered Battle-Cars was initially offered free via PlayStation Plus in July, and now has over 8 million registered players having taken to their servers. Dave Hagewood, Psyonix founder and CEO, revealed to WSJ that their plan was to get Rocket League onto as many consoles as possible from the outset, hoping that the popularity of the game would then encourage non-subscribers to buy it.

The game even won the Best Sport Game at the Game Awards, beating out stiff competition like EA’s FIFA 16. Hagewood did not tell WSJ how many copies were sold, as he is prohibited from disclosing how many units were downloaded free for PlayStation, but called it several million and credits the exposure for the game’s more than 8 million registered players.

Rocket League is planned for an Xbox One release in 2016. Make sure to check out our guy Chris’ article on Rocket League, discussing why it’s one of the best games released this year.

Currently an English, Journalism and Creative Writing student at the University of Strathclyde. Based in Glasgow, I spend most of my free time playing video games ranging from Japanese visual novels to horror games. You can contact me at greg@godsiageek.com!
MORE LIKE THIS
ESportsrevenueRocket League